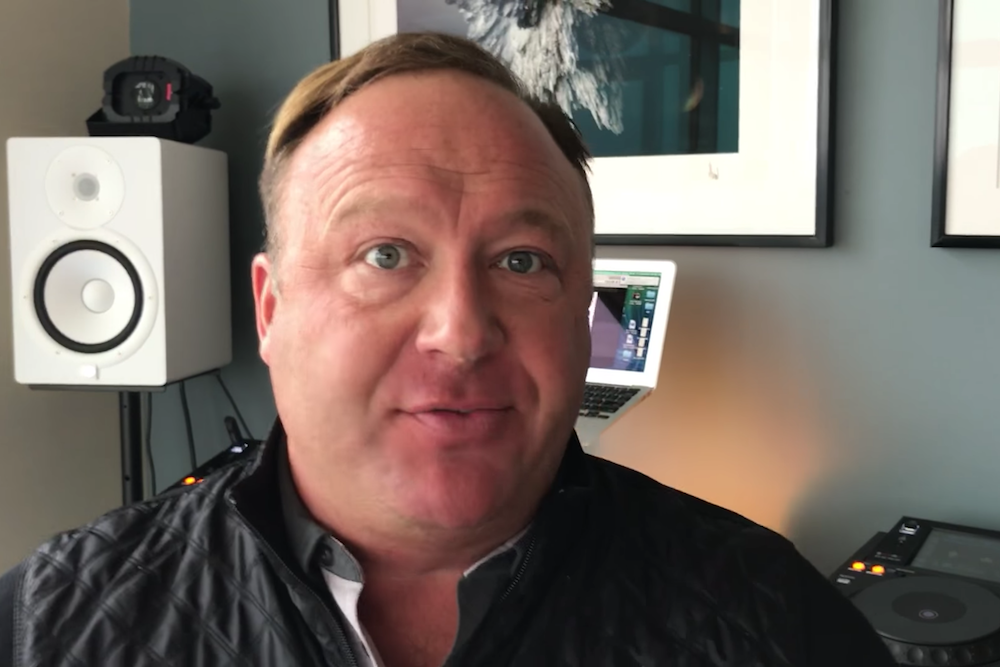 Alex Jones is America’s most influential conspiracy theorist. Is it possible that he is also our country’s most under-appreciated producer of acid house dance-floor heaters?

Consider the evidence. About a week ago, Jones uploaded a video to YouTube in which he ranted about voter fraud that was supposedly carried out by the Hillary Clinton campaign, claimed that the Black Lives Matter movement is an elaborate puppet of the liberal financier George Soros, and speculated about Michael Moore overthrowing the government. The invented left-wing plots and regurgitations of the Trump company line are all par for the course for Jones. What makes the video notable, as Aux.TV points out, is what’s in the background: two Pioneer CDJs and a set of powered studio monitors.

At the opening of the video, there is an extremely brief shot of a large mixer, a Roland TR-808 drum machine, and what looks like a trio of TB-303 bass line synthesizers, the key pieces of gear in the acid-house sound. Watch the video below, followed by blurry screenshots of the 808 and 303s.

The 303s are in the top right corner of this shot, glimpsed just as the camera is panning away from the mixer and toward Jones. 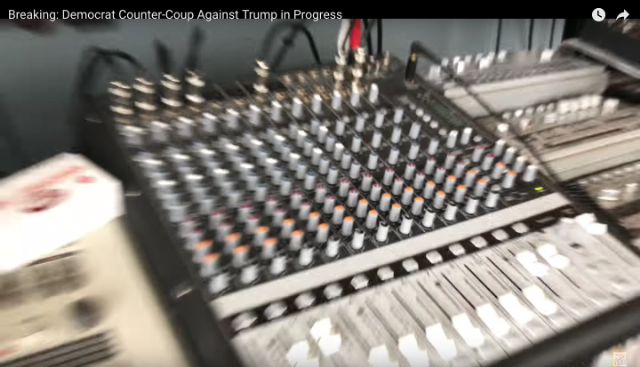 And the 808 is in the top left corner of this one. 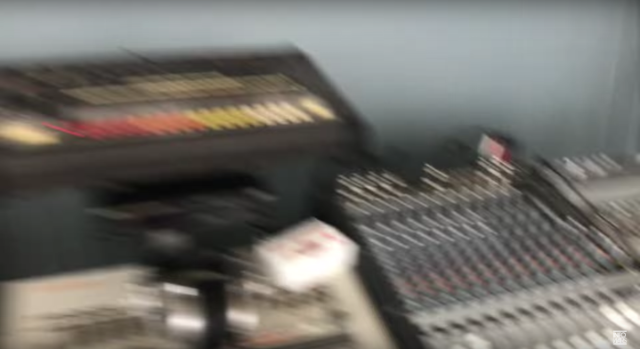 There’s more. Four years ago, the acid house producer and DJ A Guy Called Gerald uploaded a video of himself jamming on some old-school gear in his studio. The top comment on that video was left six months ago … by the official YouTube channel of Alex Jones. That comment is screenshotted below, followed by the video itself.

Is Alex Jones participating in a vast global conspiracy to make people lose their minds with ecstasy to massive kick drums and squiggly synth lines? Anything is possible. Stay vigilant, my friends.