Complex Shutting Down Print Edition, Plans to Focus on Video 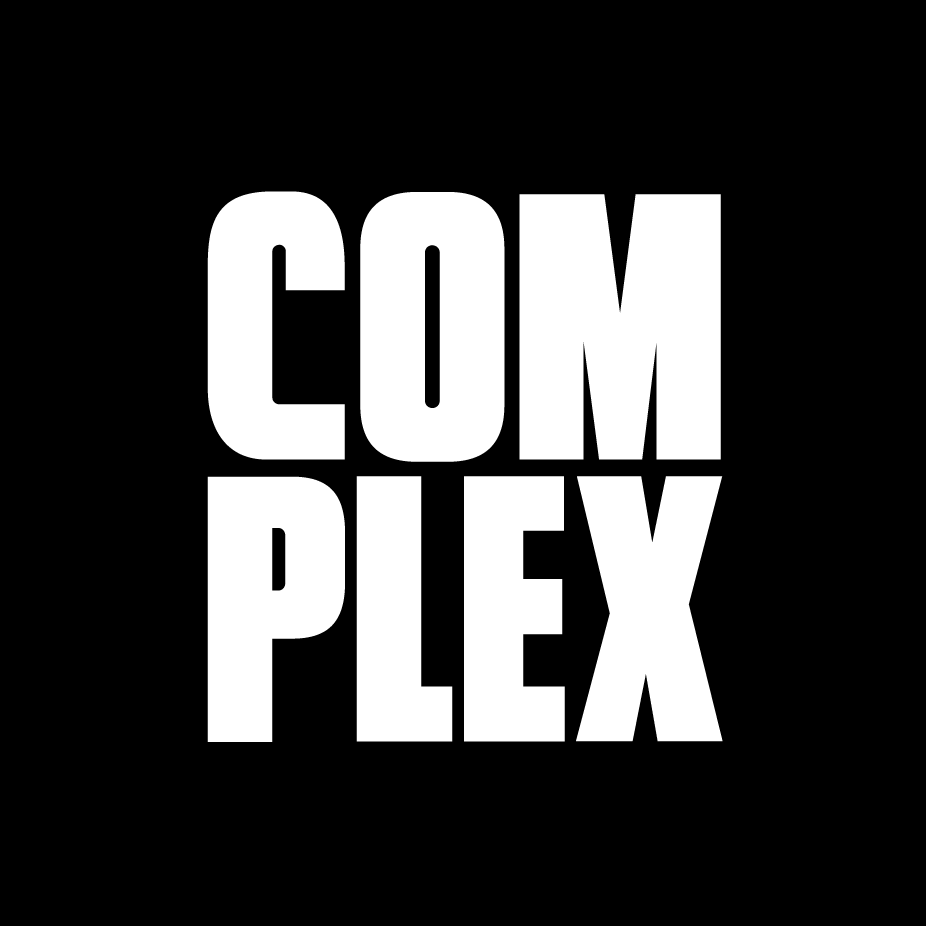 Complex will shut down its print magazine and go all-digital, Folio reports. The current Dec/Jan ’17 issue, which features socialite Sofia Richie on the cover, will be its last. The news was confirmed to Folio by a company spokesman, who said the brand will shift resources to focus on its growing video channel. “We’re deeply committed to the ongoing evolution of our brand and our long-term plan to be a leader in digital video entertainment,” the spokesman said. “While we’re reducing staff in some areas, we plan to increase to meet our needs in others.”

The announcement coincided with news that several Complex staffers were laid off today, as some of them publicly announced. A source within the company told us around 10 people were laid off, comprising staffers from complex.com, the art department, the social media team, and some other Complex-owned sites. (Complex owns sites such as Pigeons & Planes, Collider, and First We Feast; it isn’t clear which sites were affected.) We’ve reached out to the company for comment.

Complex was launched in 2002 by fashion designer Marc Eckō. The magazine eventually grew into Complex Media, a company comprising the non-Complex websites along with the newly-launched ComplexCon festival. Earlier this year, it was acquired in a joint venture from Hearst and Verizon in a deal valued at $250-300 million, according to the Wall Street Journal.