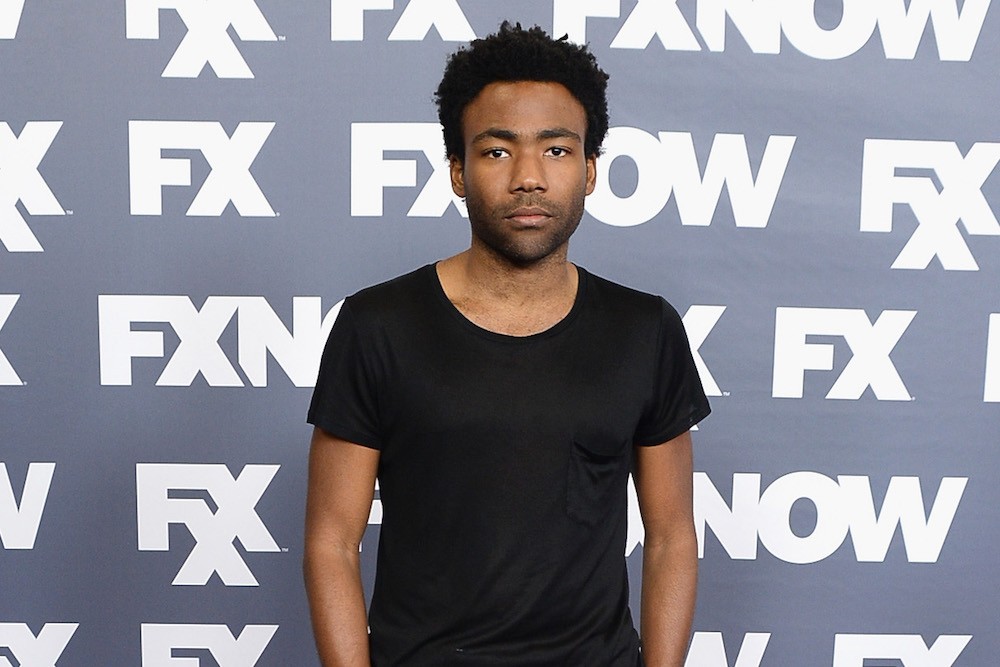 Childish Gambino has promised to take his Funkadelic-inspired “Awaken, My Love!” into virtual reality. The actor-singer will be releasing a “virtual reality vinyl” of his project next year, an announcement that prompted a widespread reaction of “What?” inside the SPIN newsroom.

Today, Gambino briefly elaborated on the release during an interview with Australia’s Triple J radio, saying that he wanted to use the virtual reality vinyl to bring the experience of his PHAROS event to a wider audience. As for how the format actually functions, he said, “It’s a vinyl that you play with virtual reality.”

That’s not super helpful, but Gambino has also just released the virtual reality video of lead single “Me and Your Mama,” which is taken from live footage of the PHAROS event. It gives us a better idea of what the V.R. Gambino experience looks like, but it’s still unclear how the vinyl works out. Listen to the comments (which start at around the 4:00 mark) and experience “Me and Your Mama” below.