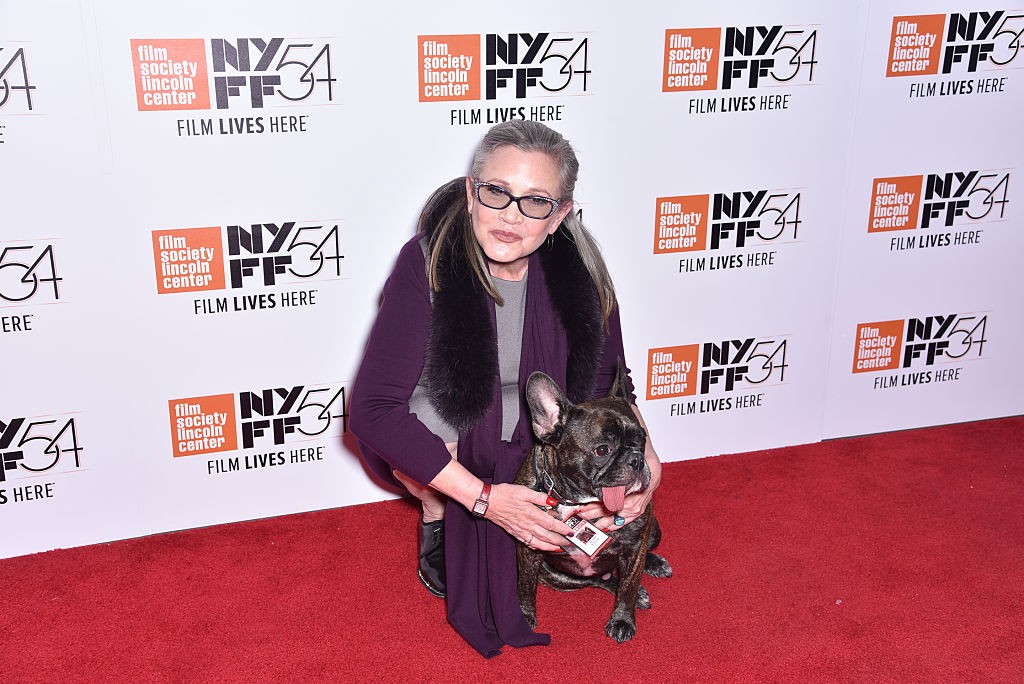 The late Carrie Fisher will be memorialized just as anyone would want to be: As a character on Family Guy. Before her death, Fisher finished voice-acting work for two as yet unreleased episodes of the animated show, Variety reports.

Since 2005, Fisher has voiced Angela, Peter Griffin’s (Seth MacFarlane) supervisor at work. Air dates for her final Family Guy episodes have not yet been announced.

Separately, Fisher wrapped shooting on the next installment of the Star Wars franchise, which is currently scheduled for release on December 15, 2017. Her iconic Princess Leia character was also set to appear in the 2018 Star Wars film; Lucasfilm hasn’t announced how they’ll address the loss.

In addition, Fisher will appear in one episode from the upcoming third series of the Amazon UK production Catastrophe. She was en route to Los Angeles from London, where she was working on Catastrophe last week, when she suffered the heart attack that led to her death on Tuesday.