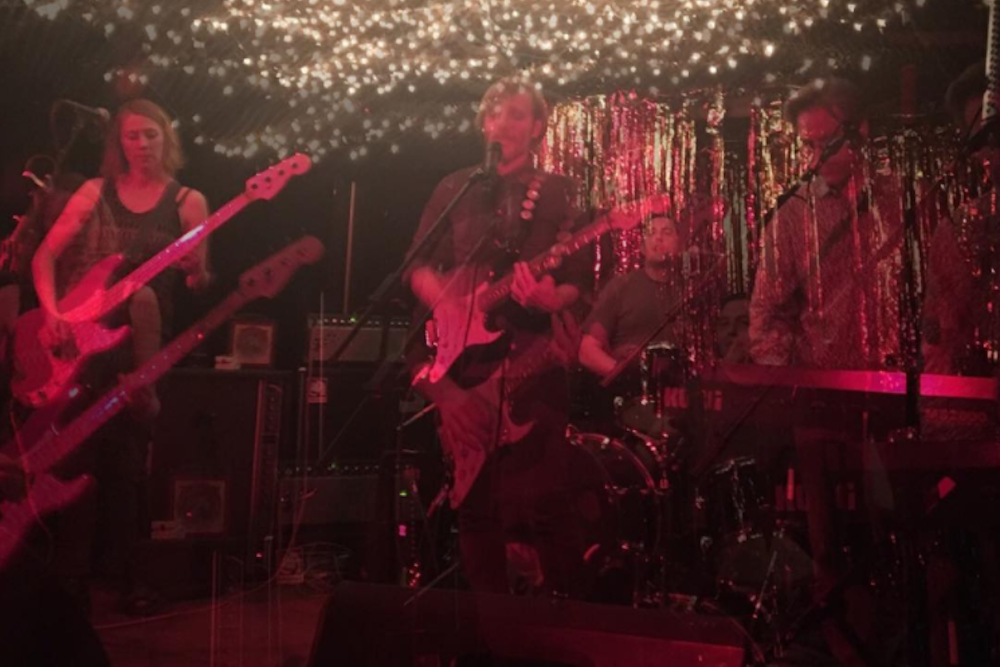 It’s been a long time since downtown Manhattan was the center of New York City’s rock music scene, but Cake Shop, a bar in the Lower East Side with records for sale in front and a low stage with tinsel curtains in the basement, has been carrying the torch since it opened in 2005. After a string of shows leading up to New Year’s Eve, Cake Shop is closing its doors, Brooklyn Vegan reports.

Cake Shop didn’t do anything dazzling to set itself apart from the pack of Lower East Side clubs that are still operating, like Pianos and Fat Baby, it simply did the job of being a rock club better than any of the others: the staff was unpretentious and accommodating to bands, the drinks and covers were affordable, the sound was good enough. My own band played there three or four times, and it was always filled with memorable characters. There was a surrealist standup comedian who performed before us once, who gave one of the funniest sets I’ve ever seen to a crowd of only two dozen people or so. At another show, we met a pair of Australian buskers who briefly became our trans-Pacific pen pals.

There have been whisperings of an impending closing for Cake Shop for the last year or two at least, and gentrification has surely made it more expensive to operate in the neighborhood than it was a decade ago. Elvis Guesthouse, a newer and more stylish venue in the East Village that briefly joined Cake Shop as a place downtown where you could reliably see interesting musicians you hadn’t necessarily heard of before you walked in the door, is also closing after the new year.

Cake Shop will ring in the end with a string of shows this week, and Elvis Guesthouse probably will too, though there aren’t any events currently listed on its website. There’s always Brooklyn, however: Elvis Guesthosue has a big sister venue in Williamsburg’s Baby’s All Right, and according to Brooklyn Vegan, Cake Shop is hoping to reopen across the East River as well.