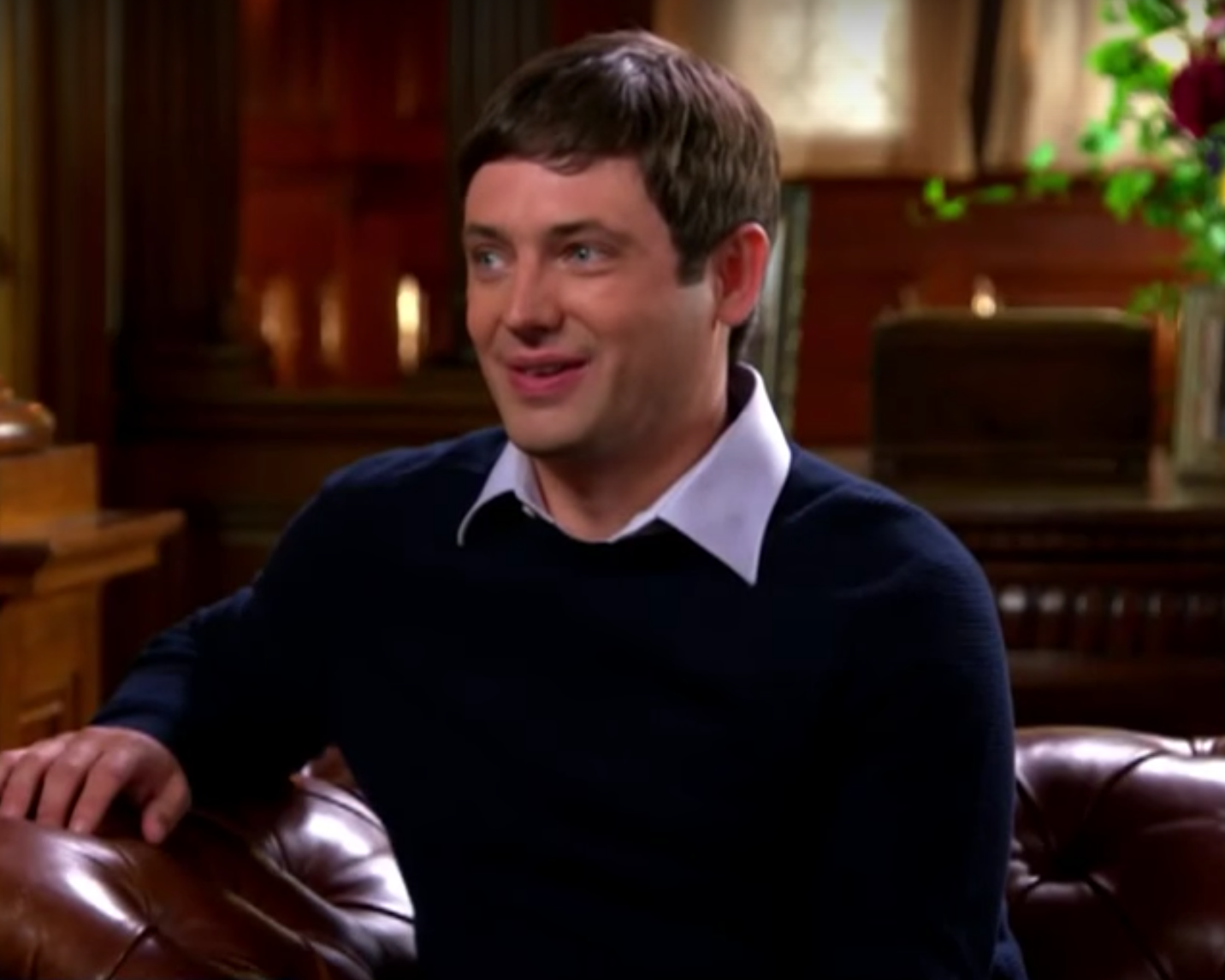 CBS’ two-part investigative special from this past September, The Case Of: JonBenét Ramsey, generated quite a bit of controversy for its detective work into the 20-year-old murder case. No one was more outraged than the man whom the special insinuated was the perpetrator: JonBenét Ramsey’s brother, Burke. Following the series’ broadcast, Burke sued one of the investigators who appeared on the show, Dr. Werner Spitz, for defamation, and to the tune of $150 million.

Now, TMZ reports that Mr. Ramsay, 29, is going after CBS as a whole, and has filed a suit in Michigan court against the network for $500 million in punitive damages and $250 million in compensatory damages.

The BBC notes that the legal documents accuse the series of being “a compilation of lies, half-truths, manufactured information, and the intentional omission and avoidance of truthful information about the murder of JonBenét Ramsey.” Ramsey goes on to say that he has been “exposed to public hatred, contempt and ridicule” since CBS aired The Case Of…, which was viewed by an audience of over 10 million.

“CBS perpetrated a fraud upon the public — instead of being a documentary based on a new investigation by a so-called team of experts, ‘The Case of: JonBenét Ramsey’ was a fictional crime show,” the legal documents claim while attacking the bonafides of the investigators listed in the series.