Bon Iver, Ryan Adams, The Shins and Regina Spektor to Perform on A Prairie Home Companion 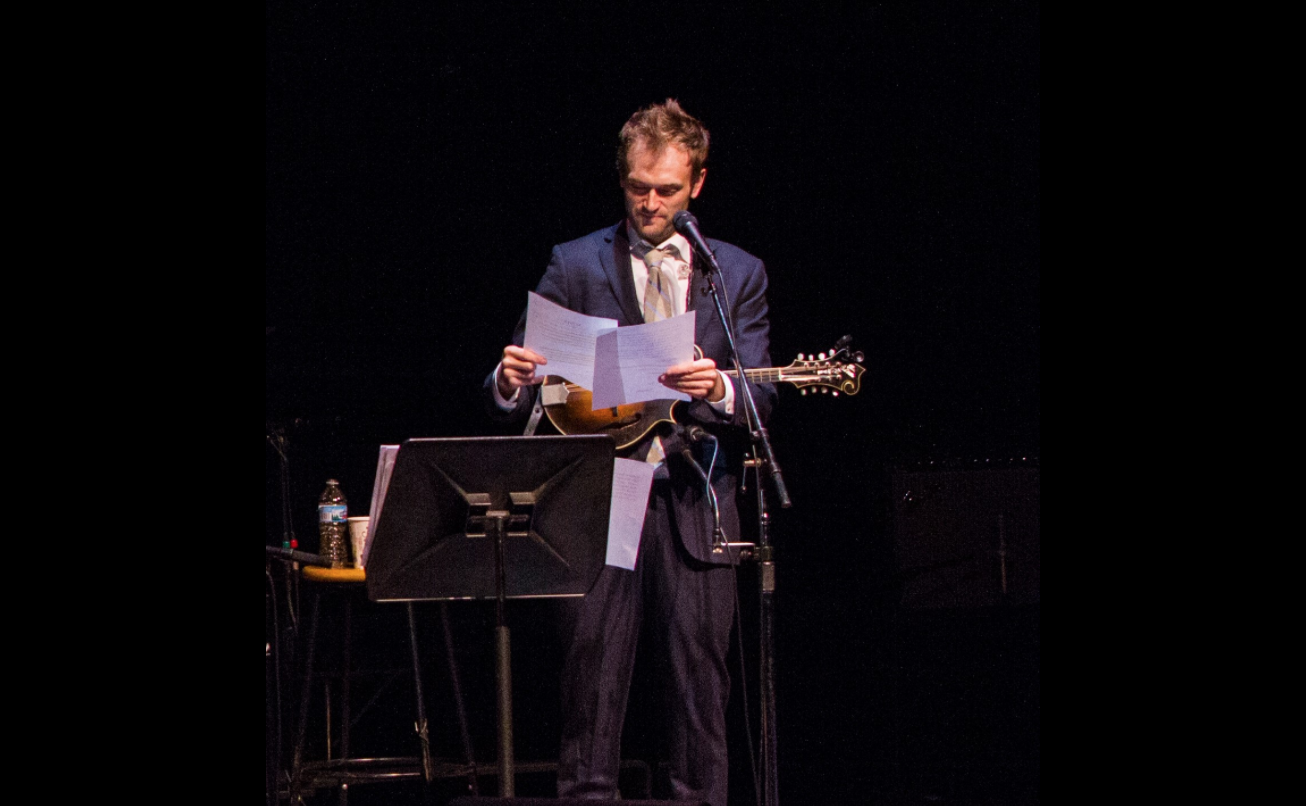 American Public Media-syndicated live variety show A Prairie Home Companion has announced its first musical guests for 2017, and it’s a even more high-profile, hipper bunch than normal. Since Nickel Creek-famous mandolinist and singer Chris Thile took over for Garrison Keillor this past summer, we’ve heard a lot of Keillor-era reruns of the legendary Lake-Wobegon-heavy radio show. But the new installments have featured the likes of Jack White, Margo Price, Esperanza Spalding, Jason Isbell, Trey Anastasio, Ben Folds, and more.

This January, according to the radio show’s website and social media accounts, there will concerts/live broadcasts featuring the Shins and Regina Spektor in Seattle (January 7), and Justin Vernon (Bon Iver) and comic Beth Stelling in Chicago (January 14). Ryan Adams will appear on a show in Pasadena, California on January 21, just prior to the release of his upcoming album.

No word on the February guests, but these days, it seems A Prairie Home Companion is fast becoming a go-to gig for some of America’s biggest once-indie stars. Interested in joining for the live hootenanny? Tickets are available now through the show’s website.