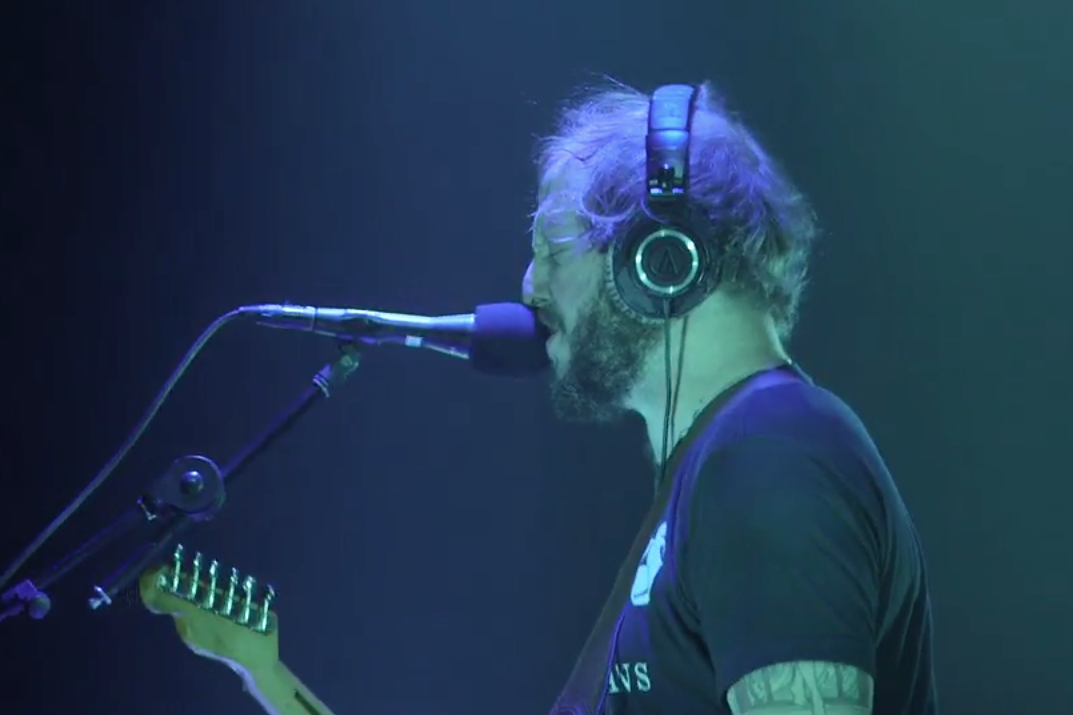 Earlier this month, Bon Iver performed a series of five concerts at Brooklyn’s Pioneer Works, a converted warehouse space. NPR Music was on hand to film the second show, which took place December 4, and it’s now available to watch online for free.

The hourlong set consisted mostly of songs from this year’s 22, A Million, plus a few older songs such as “Creature Fear” and “Minnesota, WI.” Stream the full-length concert and review the setlist below.