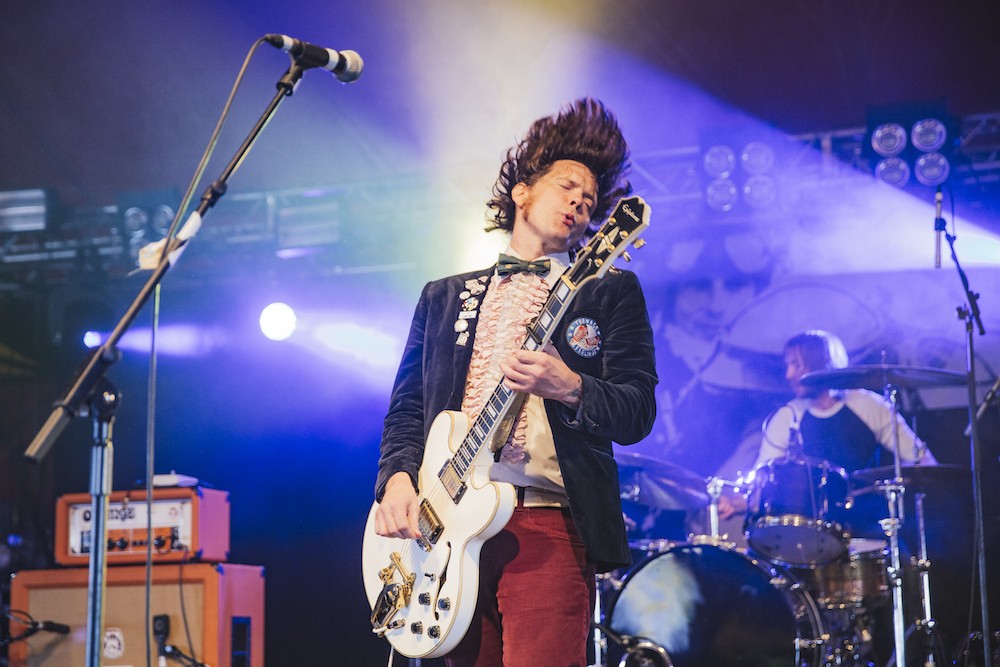 Yes, print music magazines still exist, and yes, they do come with physical CDs. U.K. rock publication Kerrang! is celebrating Green Day’s 30th anniversary as a band by throwing them on the cover and issuing a CD filled with bands covering their greatest songs. Beach Slang, who’re getting ready to tour Europe next year, are one of those bands. The Philadelphian act covered “2000 Light Years Away,” the opener off of Green Day’s 1992 album Kerplunk. Listen to the cover and the original below.