Azealia Banks Says She’s Been Sacrificing Chickens in Her Closet 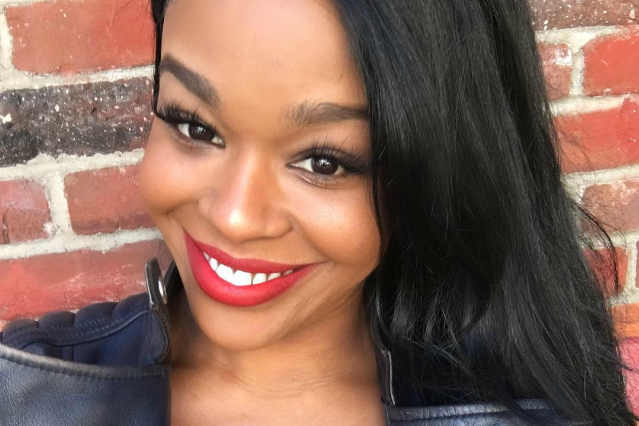 In an Instagram Story video posted Thursday night, Azealia Banks claims she’s been sacrificing chickens in her closet for the past three years and must now clean up the mess.

“The amount of crap that’s about to come off my floor right now, guys, oh my god,” the Slay-Z rapper says in the video. “Three years’ worth of brujería. Yes, you know, I gotta scrape all this shit up.” Subsequent clips show Banks wearing safety goggles and using a power sander to clean what appears to be feathers and gunk off the floorboards.

“Real witches do real things,” she remarks at one point. “Blood stains the wall,” she captioned another scene. See a captured version of Banks’ Instagram Story (which will automatically erase after 24 hours) and some startled Twitter reactions below.

Azealia Banks via instagram, cleaning the closet she’s been performing brujeria for 3 years in. pic.twitter.com/0OsoSdJynw

Azealia Banks is sandblasting 3 years worth of blood and feathers off her floor from sacrificing chickens and i can’t stop laughing pic.twitter.com/hz2hQVEMMW

you guys really thought 2016 could end any other way than finding out azealia banks been sacrificing chickens in her closet?