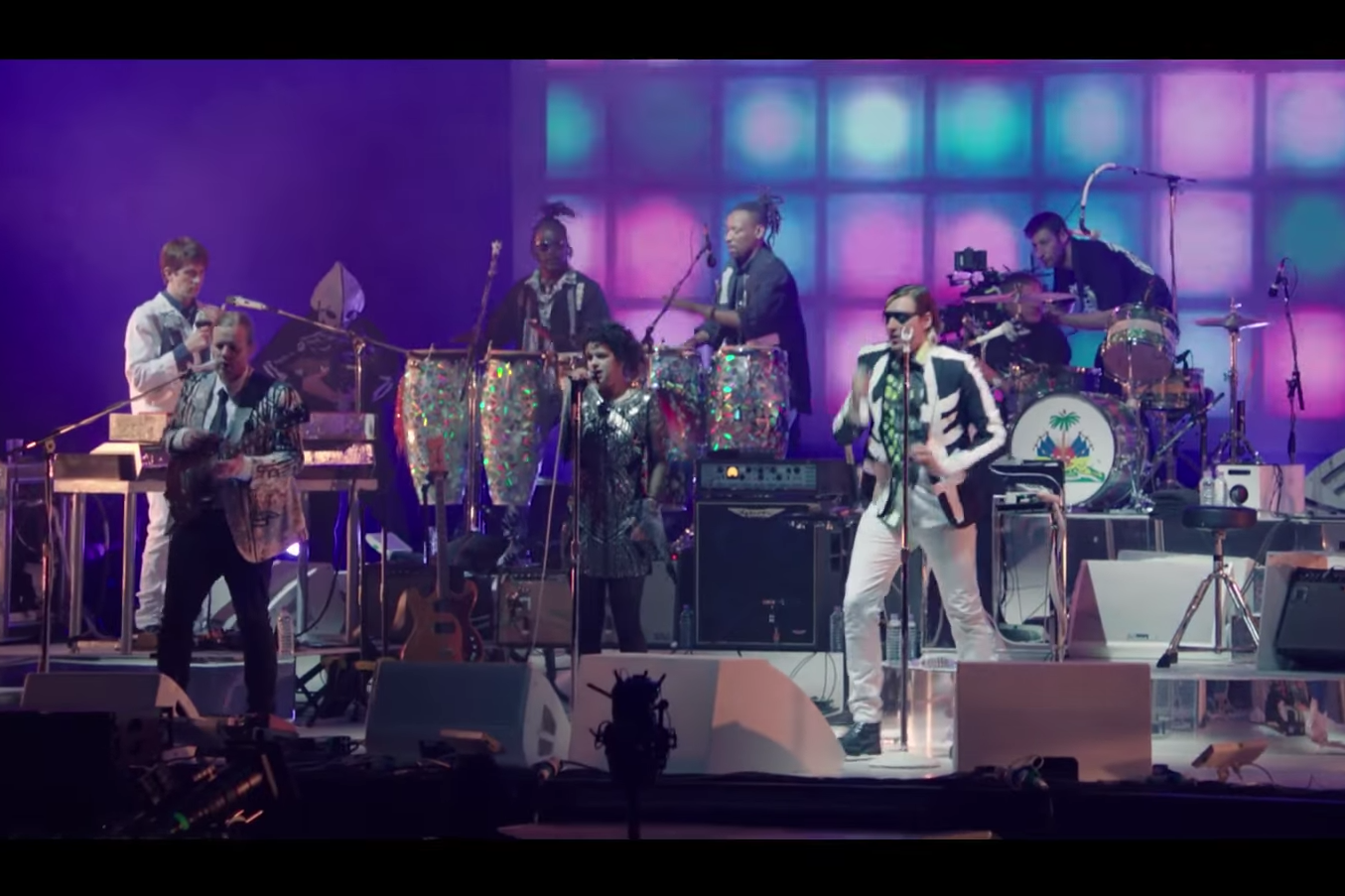 The DVD and Blu-ray release arrives January 27, 2017. Enjoy a taste below with a newly released video of the band performing “Reflektor” at Earls Court in 2014.