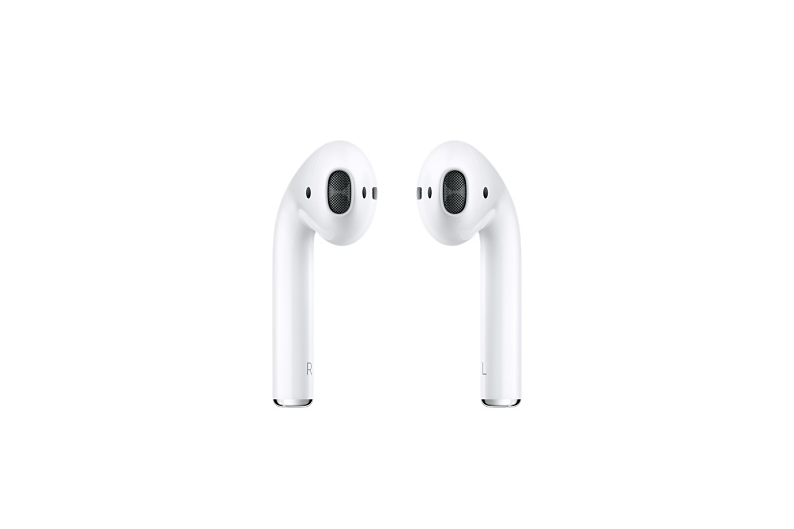 After a substantial delay from their original announcement, Apple’s much-anticipated AirPods wireless earbuds are now available to order. According to Apple’s website, the $159 pair of earbuds will arrive next Wednesday, December 21, narrowly in time for Christmas.

AirPods were first announced in September alongside the new iPhone 7, which lacks a 3mm headphone jack and requires an adaptor for standard wired headphones. Product photos of the unconnected left and right buds made an impression, but their rollout, originally slated for October, was marred by an unusual delay. Apple typically develops new products in secret, announcing them only when they are nearly ready to be shipped to consumers.

“We don’t believe in shipping a product before it’s ready,” a company spokesperson told BuzzFeed News near the end of October. “We need a little more time before AirPods are ready for our customers.” According to a Wall Street Journal report this weekend, Apple needed time to address the technical difficulty of syncing audio between two independent Bluetooth receivers, although a WSJ reporter who received a test pair found that they worked. (Other Apple bloggers heard rumors of manufacturing difficulties.)

We’ve got just over a week left before AirPods start rattling around the floor of the subway and falling into the water fountain at the gym, so let’s try to enjoy it. If you’ve got $159 to throw down for the first truly wireless earbuds, here’s that order link again.