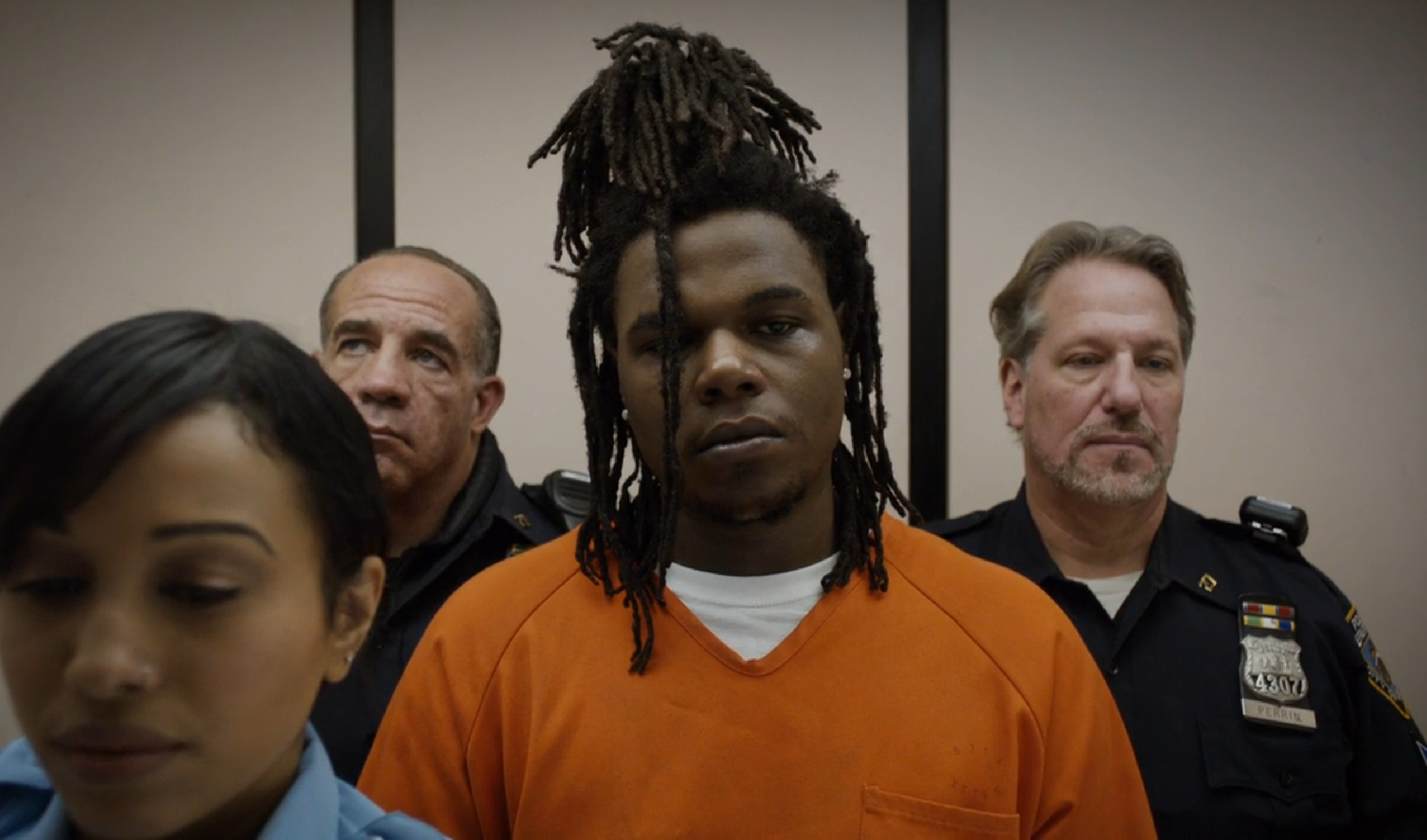 You may not know Richmond’s Divine Council, but the rap quartet’s new remix for their song “Decemba” boasts one of the most coveted and rare features a rising hip-hop act can score: André 3000. Not only does 3 Stacks feature on the Epic-signed group’s hazy new trap anthem, he also directed its video, which premiered on Complex today. The clip begins with Divine Council rapper $ilkmoney staging a daring courtroom escape, and culminates in a violent police raid of his house, which “Stop making us crazy” plays repeatedly across a screen.