All Hail Coldplay, the World’s Most Streamed Band of All-Time 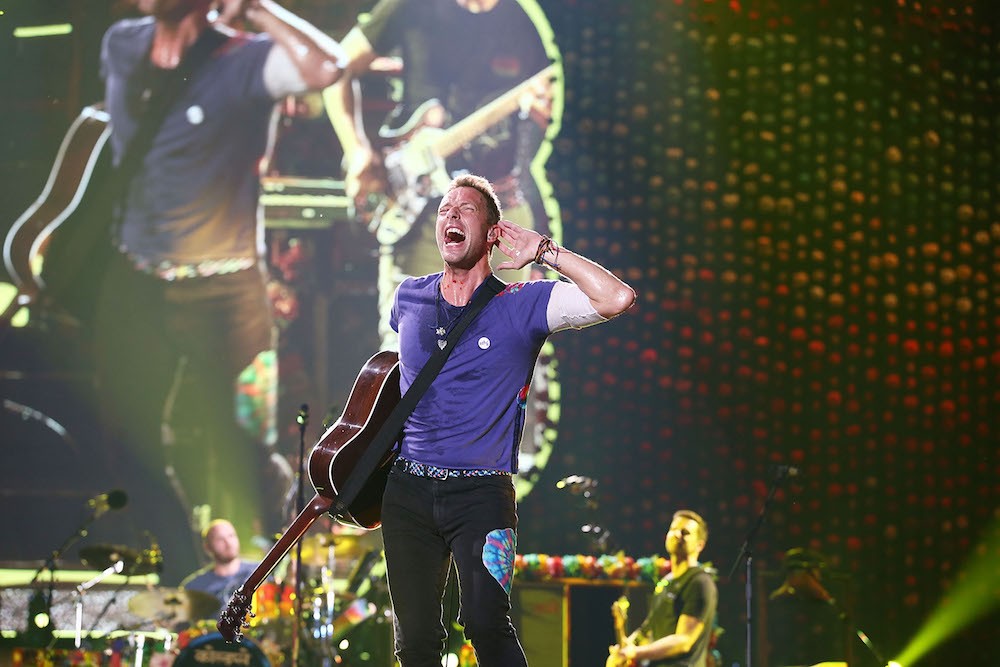 Who is the world’s most streamed band of all-time, according to Spotify? Is it the Beatles, with their winning harmonies and cross-generational appeal? The Rolling Stones, with their ageless sexiness and energetic licks? Perhaps Nirvana, with their grungy gloom and distorted hooks? Nope: Spotify’s most beloved band is Coldplay, as the soppy Brits have racked up five billion cumulative streams over the last few years.

More than a billion of those streams came from listens to A Head Full of Dreams, the band’s latest record, according to a press release. To celebrate, Coldplay have released a live session through Spotify that includes some tracks from A Head Full of Dreams, as well as some old standards like “Yellow,” which has been streamed at least a billion times by the emotionally depressed. Hear that below, and watch a video of Chris Martin, the world’s most streamed singer, falling down on stage.