A Vinyl Reissue of the Twin Peaks: Fire Walk With Me Soundtrack is Imminent 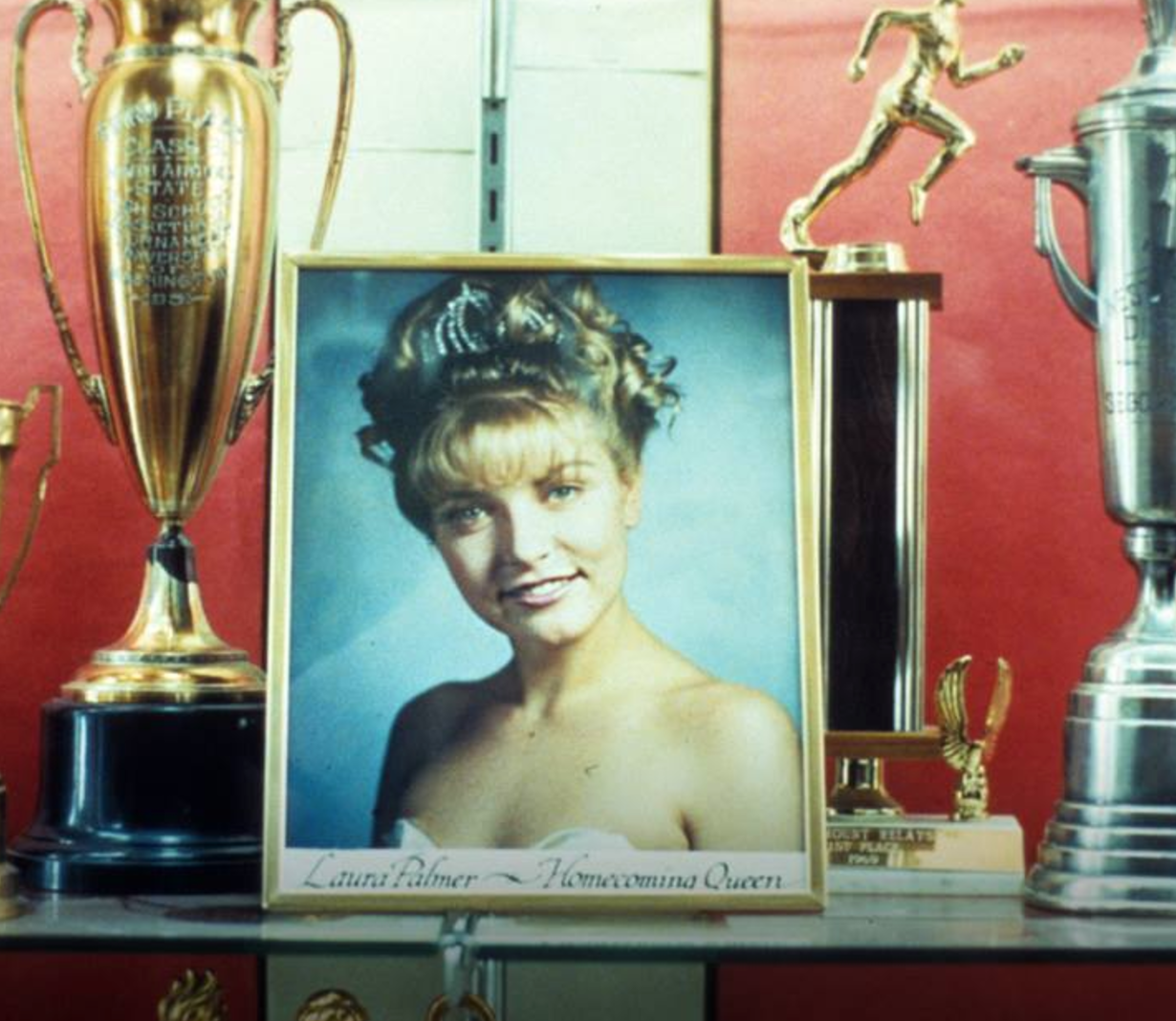 The label Death Waltz, famous for their movie soundtrack releases and reissues, has teased an impending release date for their promised vinyl reissue of the soundtrack of David Lynch’s polarizing 1992 film Twin Peaks: Fire Walk With Me.

The new album was announced back in July along with the OST for the TV series, and as The Vinyl Factory reports, was slated to be released before the end of the calendar year, prior to the premiere of next year’s Showtime reboot of the Twin Peaks series. Still, it’s likely that it will beat the deadline: Death Waltz has confirmed it has their first release of 2017, and teased it with a “#january” hashtag.

If I had a nickel for every cigarette your mom smoked, I’d be dead.#twinpeaks #firewalkwithme #january pic.twitter.com/R9sMASQ9B5

In addition to instrumental music by Lynch composer Angelo Badalamenti, there are performances by Julee Cruise, who appears in the series and film, and jazz singer Jimmy Scott.

The vinyl reissue of Twin Peaks: Fire Walk with Me on @deathwaltzrecs will be their 1st release of 2017! Meanwhile… https://t.co/R8WkT09yDJ

Update (1/4/17): As Pitchfork reports, the soundtrack will be a double-EP, remastered and issued on“cherry pie”-colored 180-gram vinyl. Death Waltz has announced a release date of January 15. Here’s the tracklist, cover art, and layout: 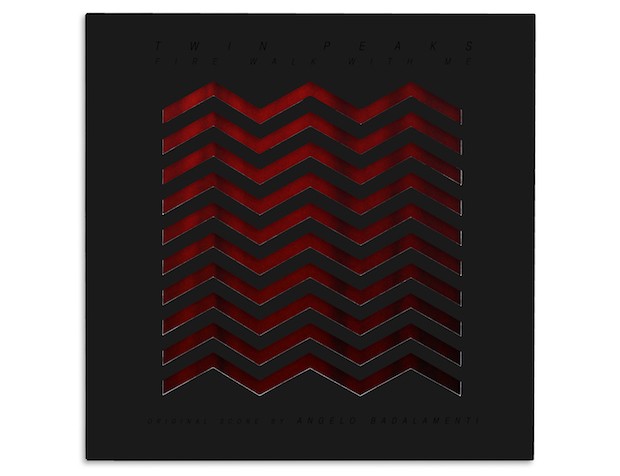 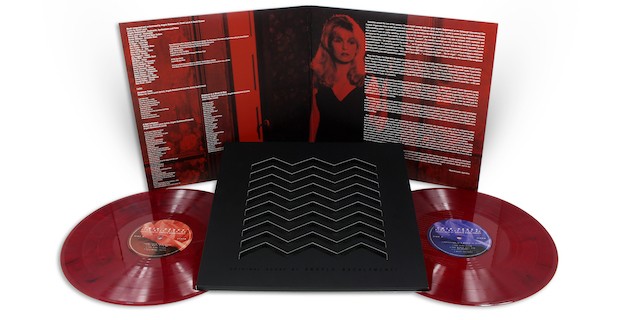