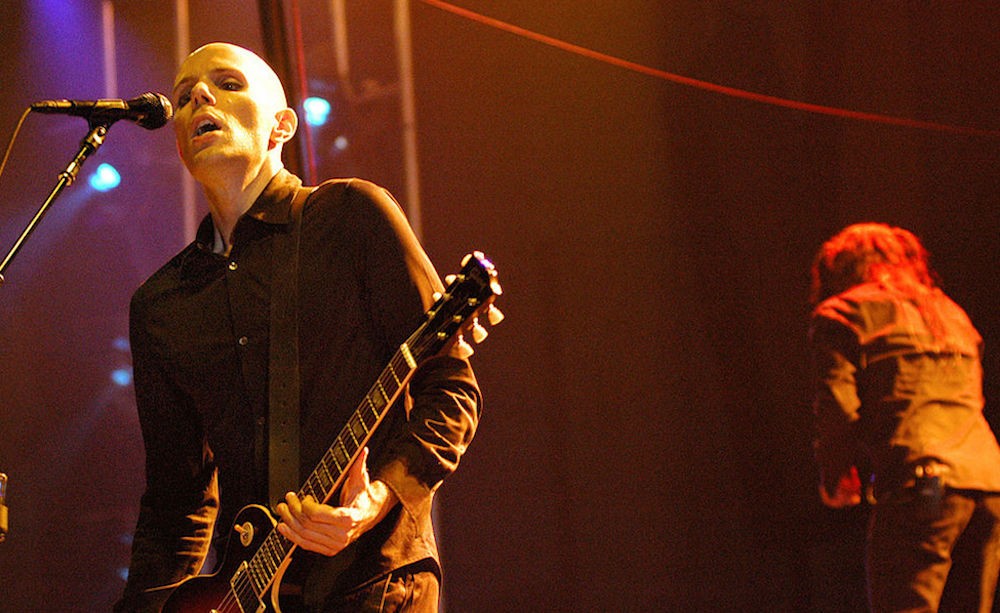 Maynard James Keenan’s rock supergroup A Perfect Circle have announced a handful of 2017 tour dates, which will be the band’s first live performances in six years. Only four dates were announced, but Pitchfork reports that a full spring tour itinerary is forthcoming. So far, APC have only released three studio albums, the most recent of which was 2004’s eMOTIVe. Check out the four scheduled stops below.