A New Nine Inch Nails EP Is Out Next Week 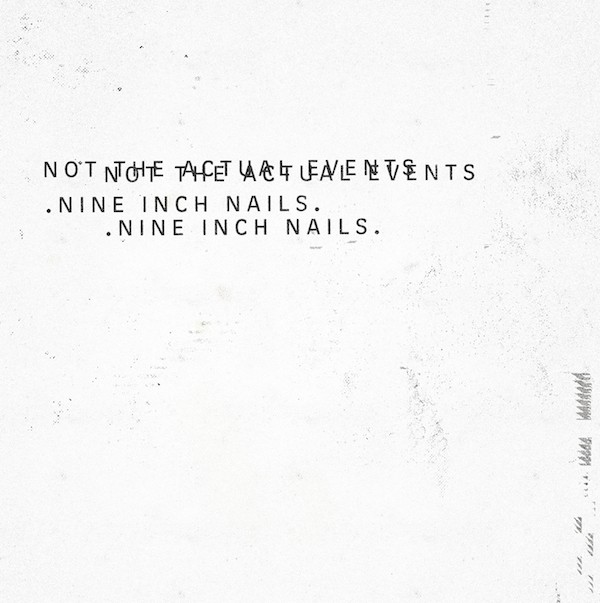 After hinting at it since over a year ago, Trent Reznor has finally announced a new Nine Inch Nails project. It’s an EP called Not the Actual Events and it will be independently released by the band on December 23. According to a press release, it seems to just be a joint effort between Reznor and his longtime collaborator Atticus Ross, who has worked on every Nine Inch Nails project since 2005’s With Teeth, as well as on numerous film scores; he’s also a member of Reznor’s other band, How to Destroy Angels.

In a statement, Reznor said of the new EP: “It’s an unfriendly, fairly impenetrable record that we needed to make. It’s an EP because that ended up being the proper length to tell that story.” That story will be coming ahead of more NIN content: a limited-run LP-only version of 1999’s already-dense The Fragile with 37 bonus tracks, called The Fragile: Deviations 1. It’s available for preorder, and expected to ship in the spring of next year. There are also new vinyl reissues of an unannotated version of The Fragile, 1992’s Broken EP, and 1994’s The Downward Spiral on the way, and preorders are now available via NIN’s website.

The most recent NIN studio album was 2013’s Hesitation Marks, but they have released a live EP, a box set, and a book of paintings since then.

The record cover for Not the Actual Events is below.