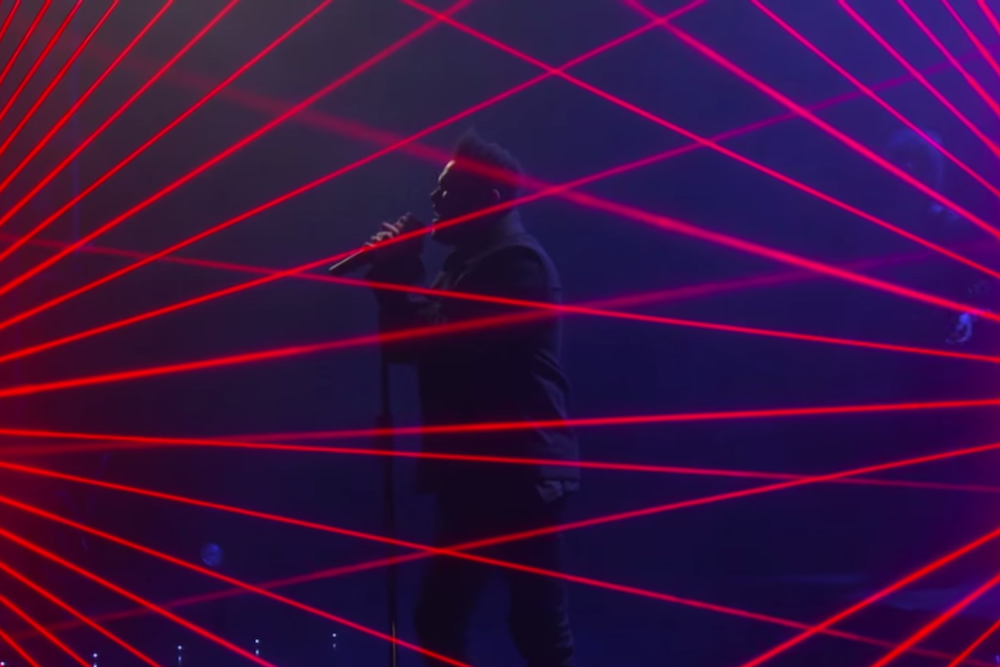 In just a few years, the Weeknd has gone from mysterious Lothario to a featured Starboy on Ellen. “He’s been compared to everyone from Michael Jackson to Prince,” the daytime host said during today’s episode, welcoming the Top 40 crooner to her stage. It’s a well-meaning introduction, but it barely makes any sense—the breadth between MJ and Prince is pretty damn narrow. Regardless, the laser show the Weeknd puts on is well and good. Watch him perform the title song from his recently released third album below.