Watch the Xx Play “On Hold,” Debut “I Dare You” on SNL 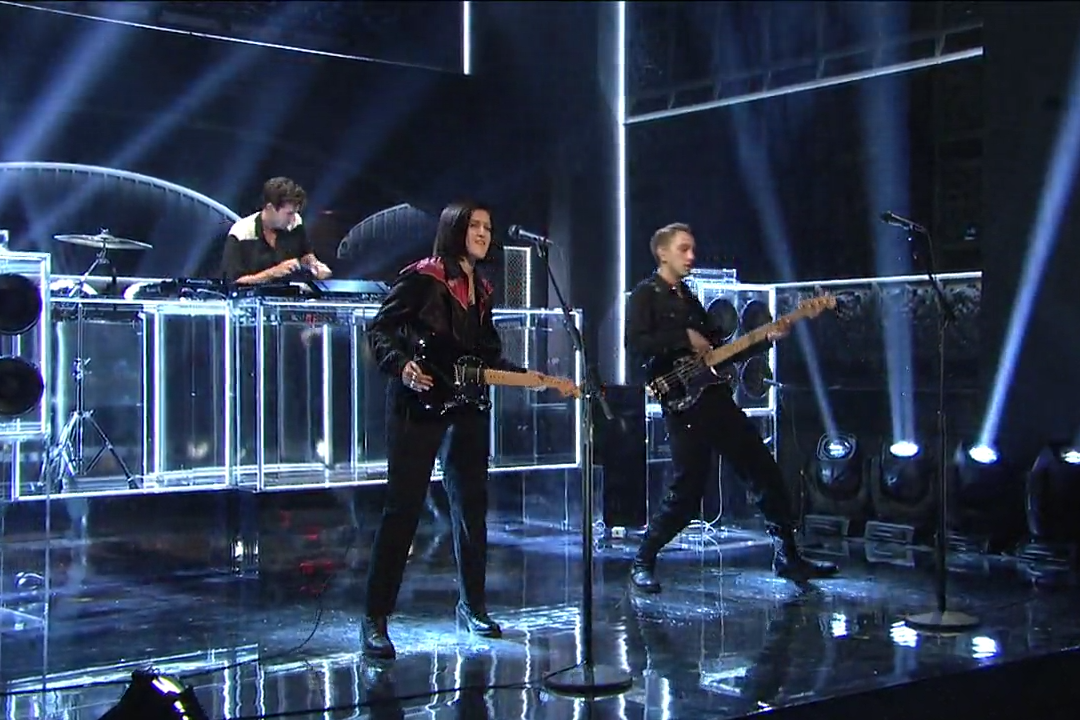 The xx made their debut as musical guests on last night’s Saturday Night Live. They performed their recent single “On Hold” and followed it with a brand new song, “I Dare You.” It’s got some of the same spacey lilt as last year’s Jamie xx solo album, In Colour—it’s pretty good.

The band’s third studio album, I See You, is out January 17, 2017. They’ve also announced a slate of European tour dates. Enjoy their SNL performance in a Donald Trump-free environment below.