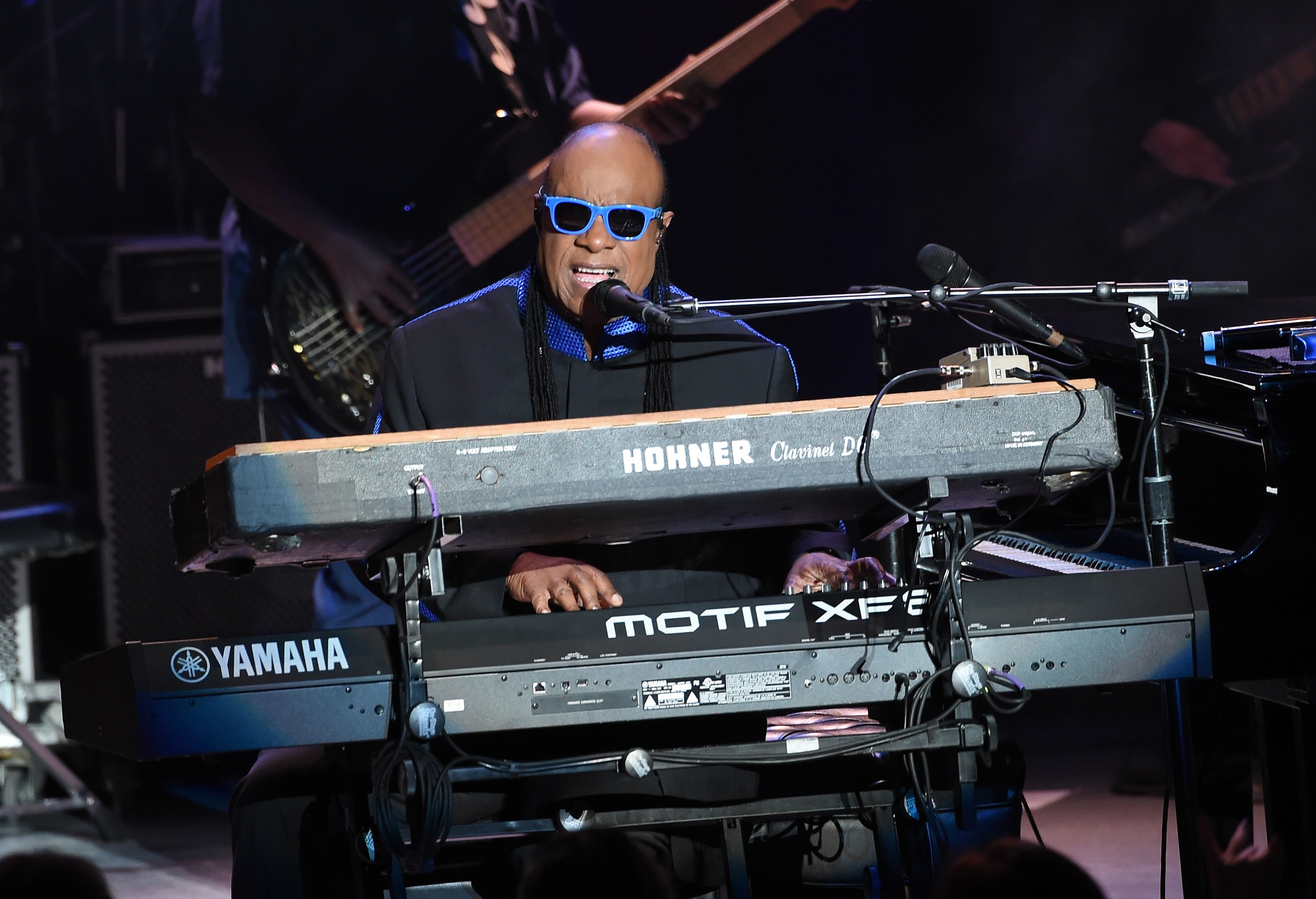 For some, the chief attraction of The Late Show With Stephen Colbert last night would have been the Daily Show alum’s collaboration with his old boss, Jon Stewart, who was of course happy to go to town on the absurdity of this election. But Stevie Wonder’s guest spot was also remarkable…to say the least. The show featured Wonder, an avid Hillary supporter, offering up a moving harmonica rendition of “The Star-Spangled Banner” with Jon Batiste, as well as the Innervisions classic “Don’t You Worry ‘Bout a Thing” with Colbert singing along. There’s also a little bit of “My Cherie Amour,” as a kind of pro-Clinton argument.

Stevie also won the day yesterday when he told a Philly.com reporter that voting for Trump was the equivalent of someone turning to Wonder to drive them to the hospital in an emergency.

Watch the Colbert/Wonder clips below.