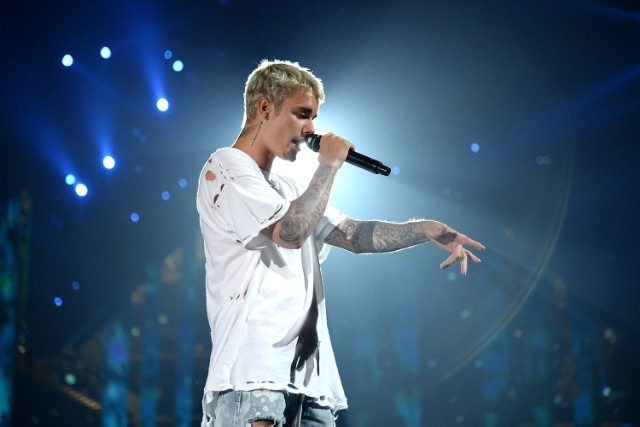 On Friday night, petulant pop star Justin Bieber walked into a Toronto piano bar alone, ordered a couple of beers, and played a few songs, including “Sorry” and The Beatles’ “Let It Be.”

The CBC reports Bieber popped into Fifth Pubhouse to have a drink and watch the Raptors game. Bartender Dale McDermott wrote on Twitter that Bieber was “very genuine” and that the two spoke about bars in McDermott’s native Ireland.

Last night while I was working in my bar Justin Bieber came in on his own to get a few beers. We talked about Ireland and his visit. pic.twitter.com/xcWY2bIDeF

Bieber, who the bar’s owner described as “gracious to both staff and customers,” then asked if he could play a few tunes and treated his fellow pub goers to a few notes from Beethoven’s “Für Elise” as well as stripped-down versions of “Sorry” and “Let It Be.”

Watch clips from the impromptu performance below.

Another great video of our own Mr. Piano Man, Justin Bieber, as he delivers an impromptu performance in a Toronto bar on Friday. So cool! pic.twitter.com/oSvdmktDuS