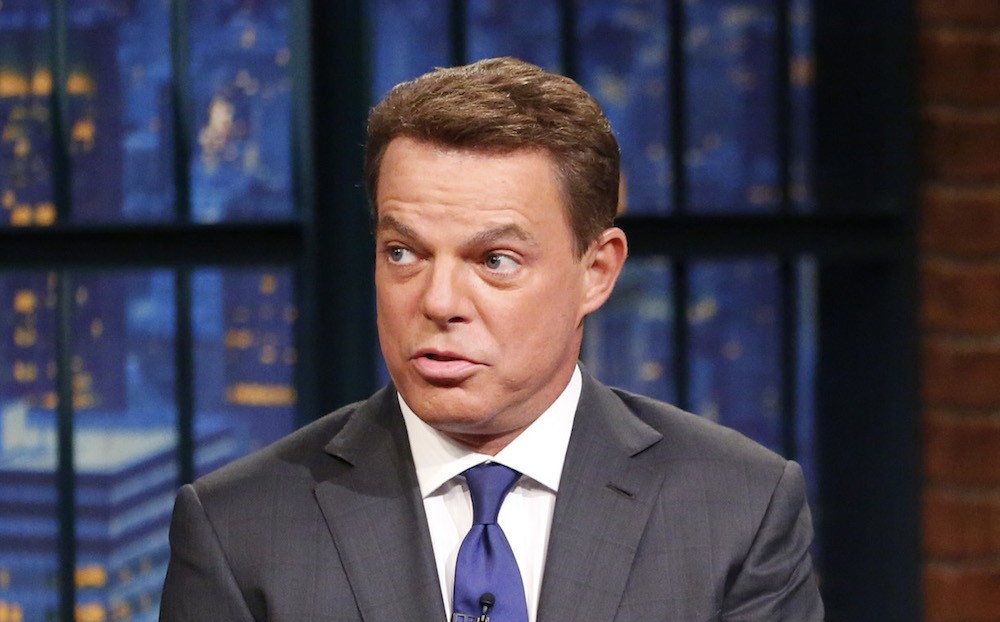 Millions and millions of Americans are glued to their TVs now, watching pundits fill airtime until election results begin rolling in tonight. As part of Fox News’s coverage, Chris Wallace and Shep Smith decided to spend 30 seconds arguing over Smith’s use of chapstick.

THIS IS AMAZING #ElectionDay pic.twitter.com/gfLQPusZk1

“What are you doing?” Wallace asked Smith as the two waited for Mike Pence to walk off of his plane.

“I dropped my chapstick,” Smith replied. “I gotta have my chapstick. Should I leave it on the floor for someone else to pick up?”

“Well, I don’t know,” Wallace said. “You couldn’t have waited until the break?

Wallace then decided to escalate things.

“You have a little chapstick fetish,” he told Smith.

“What? Chapstick? Yeah, I do. It’s a lip balm. I think you’re a little OCD. You like [gestures at his mouth with his hand in a circular motion]…you like your chapstick. Who carries chapstick around?”