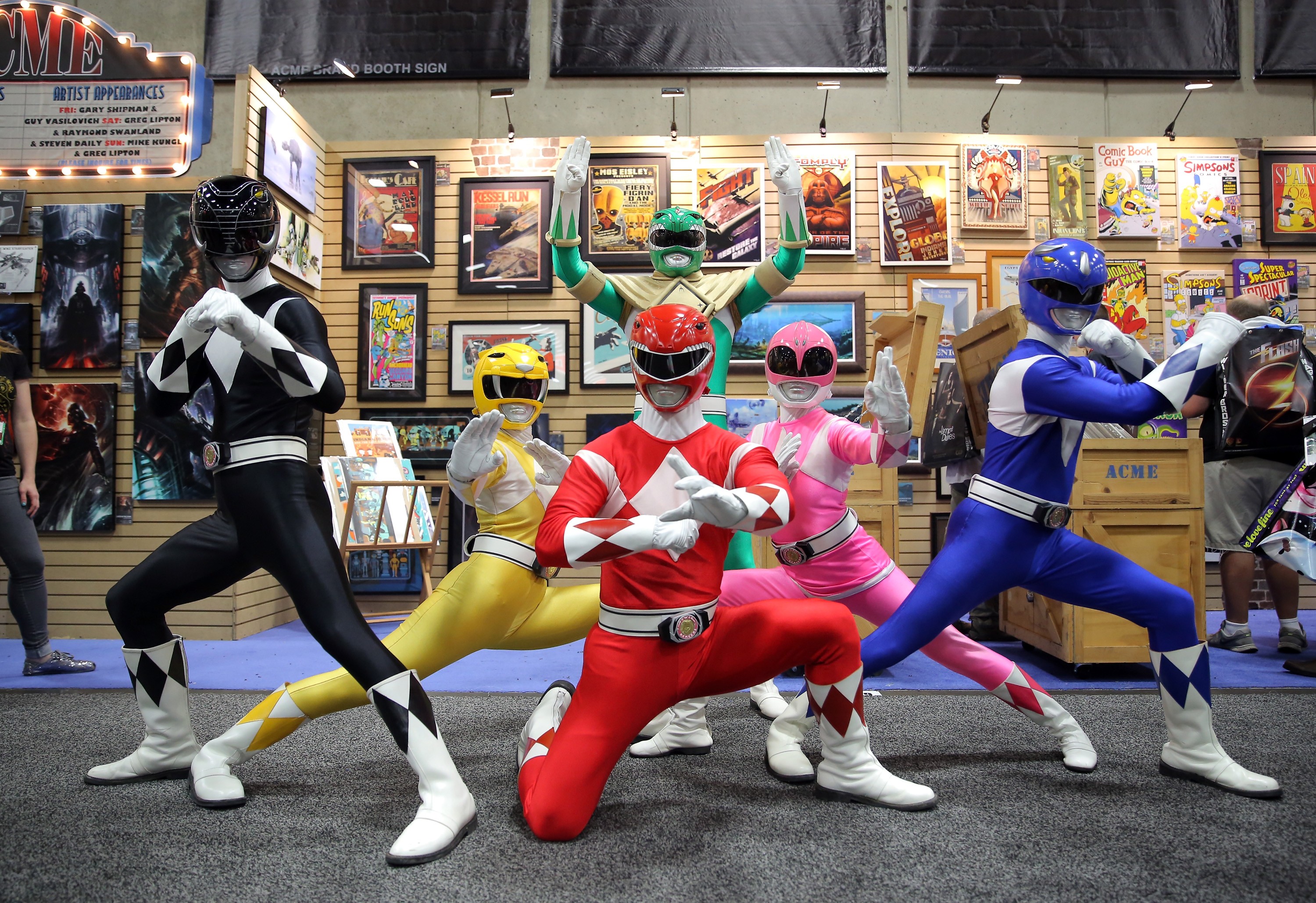 Do you buy new vinyl reissues, or things like them? Do you like your vinyl colored? Do you sometimes look at the Mondo Records website and think, “Wow, what will these soundtrack-obsessed designer-vinyl people think of next?”

The answer comes not from Mondo, but instead from the company iam8bit, who specialize in LP-ified video game and television soundtracks. Their latest release is a newly compiled soundtrack for the original ’90s Mighty Morphin Power Rangers TV show, which comes just in advance of Lionsgate’s upcoming Power Rangers feature-length film, due out in 2017.

“We’re calling it ‘The OG Soundtrack,’ because this is as nostalgic as an album gets,” iam8bit explains in the album description on their website.

The company bought the rights for the music from Saban, the show’s production company, and has pressed the album on “rainbow Ranger splatter”-colored vinyl. How about that? 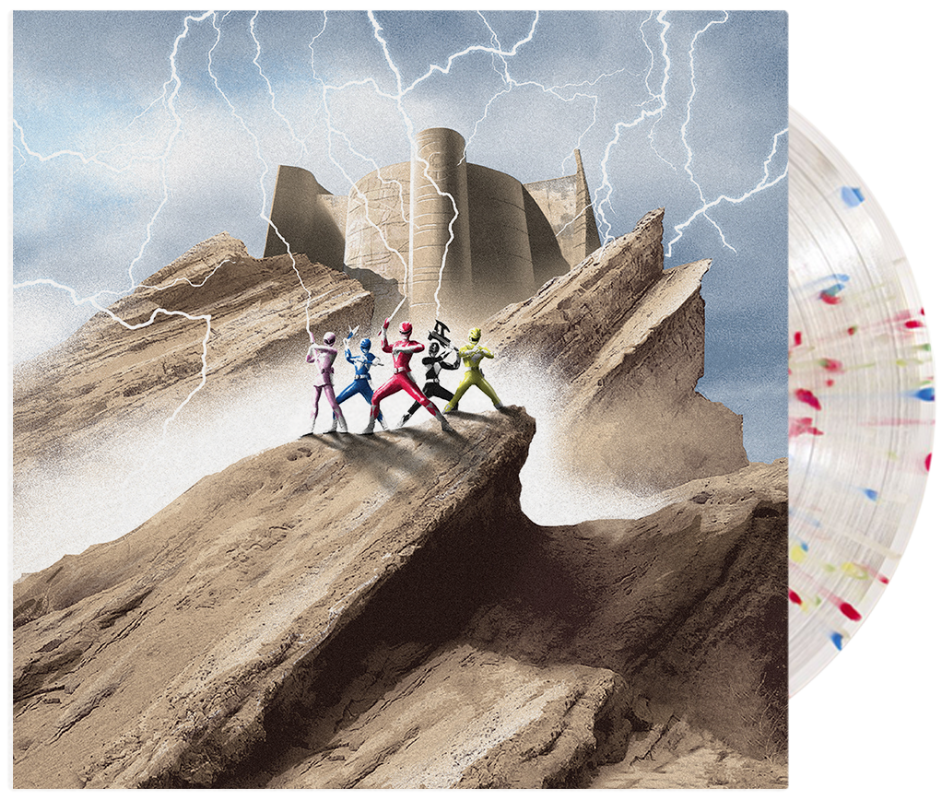