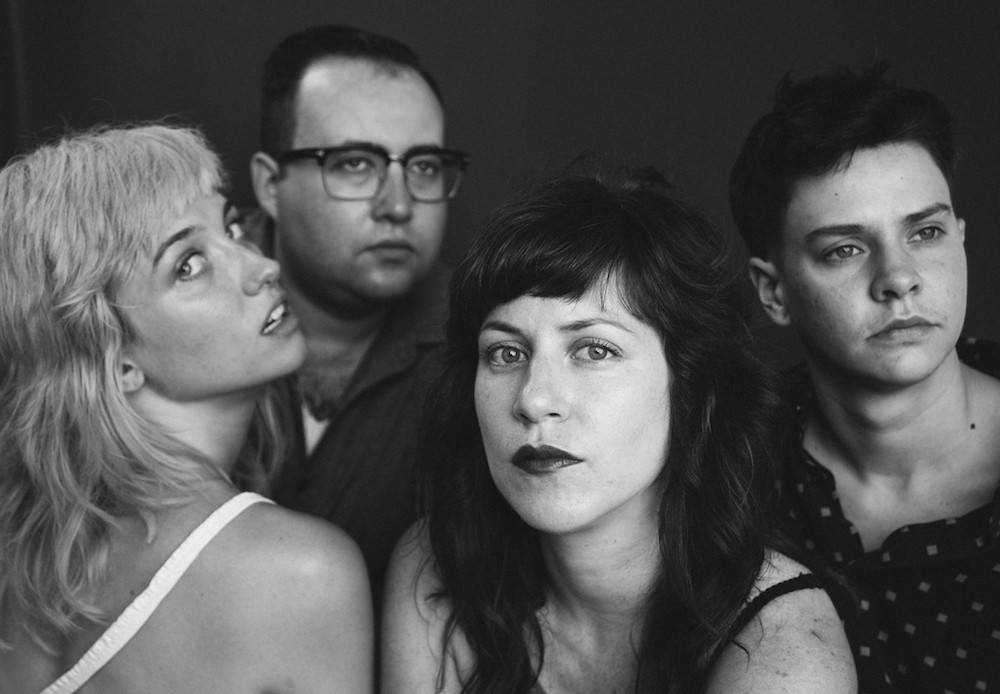 Priests have shared a video for “Pink White House,” which appears on their upcoming album, Nothing Feels Natural. It’s directed by singer Katie Alice Greer, and depicts a manic dinner party staged in a field, along with some casual murder. Watch it below. Nothing Feels Natural is out January 27. You can find their tour dates below, too.