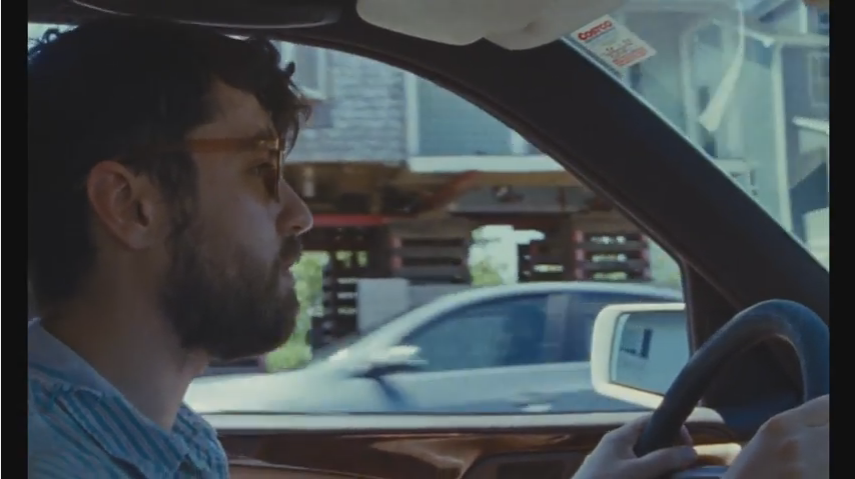 Back in March, Philadelphia quartet Littler released the Of Wandering LP. Next, they’ll drop the Bad Hand EP in 2017. Ahead of that, they’ve shared the video for “Oversteeped,” which encapsulates the kind of world-weariness their churning, tense songs evoke. Beautifully shot in 16 millimeter, it cuts between scenes of different boxy houses in various states of demolition and construction. Guitarist Dan Colanduno carries a yellow fold-up chair onto the beach and allows the waves to wash over him. Watch it below.

The “Oversteeped” video was directed by Dylan Hansen-Fliedner, and features the work of colorist Andrew Francis (The Tree of Life, The Avengers). The cinematography was handled by Kenny Suleimanagich, who worked on Blood Orange’s “Augustine” video. Bad Hand was produced by Swearin’s Kyle Gilbride and mastered by Aye Nako’s Jade Payne