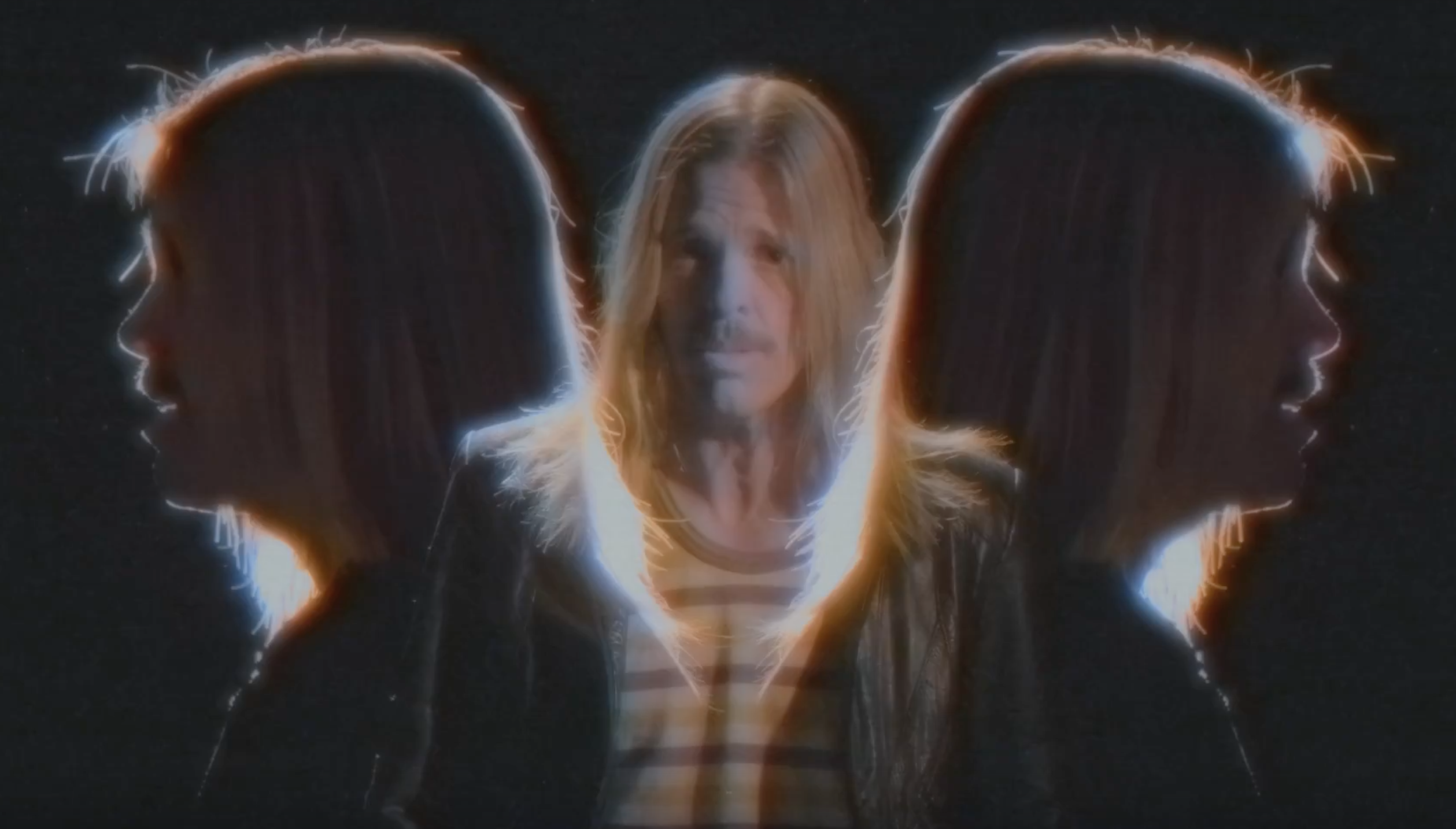 To lend some context for the “Range rover” allusion, Hawkins has described KOTA as being “meditation on life as a rock star stranded in the suburbs.” Watch the chintzy video for the song, and sample some of KOTA below.