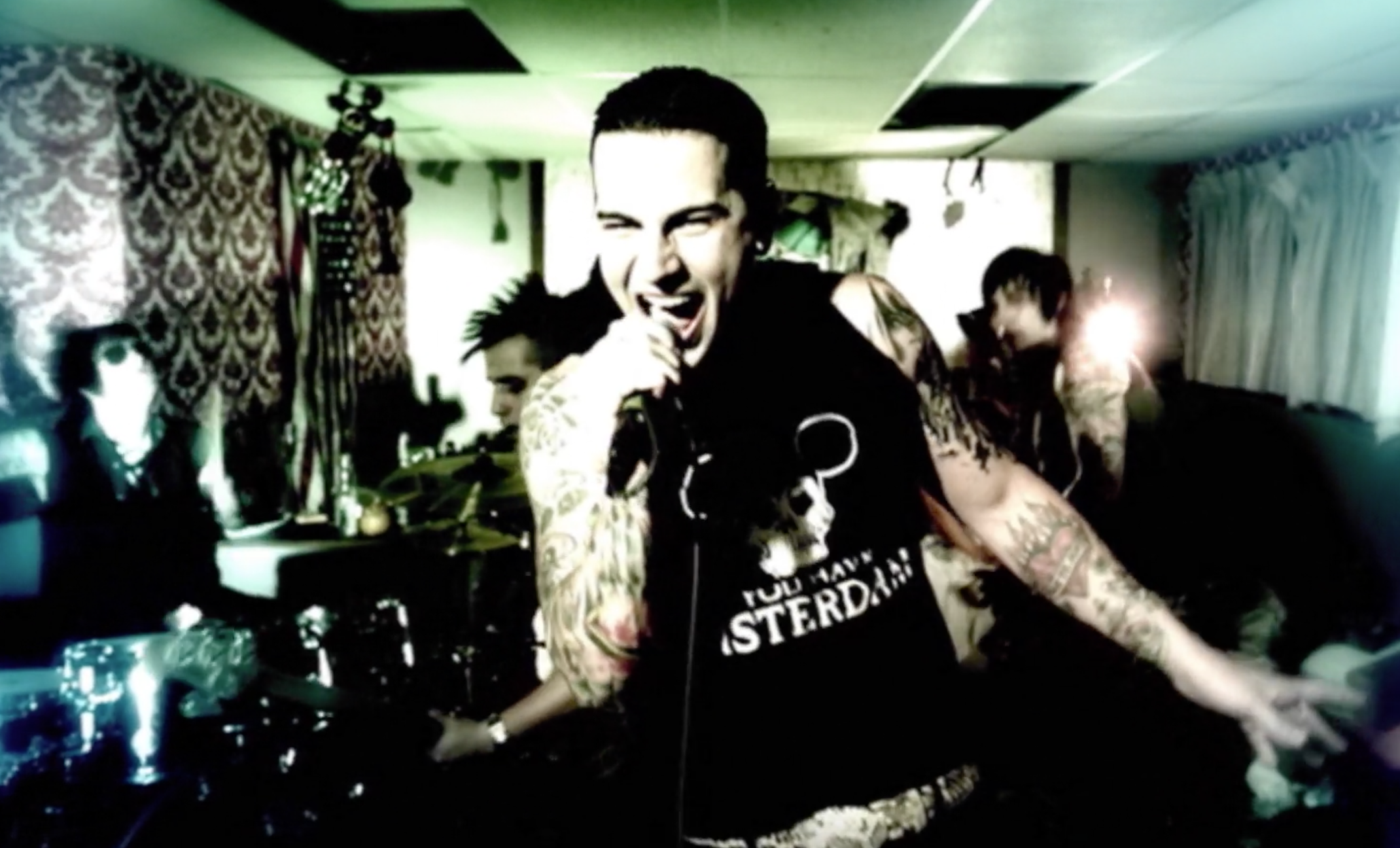 Today, VEVO—the Universal- and Sony Music-backed music video streaming service—announced a new GIF creation feature that will allow users to share animated images of their favorite videos directly to social media. This means that users will no longer have to take to a third-party service like Giphy to capture their favorite moments from the newest Chainsmokers clip; they can instead simply click on a “GIF” button on the bottom-right side of the video. Clicking on the VEVO-created GIFs will take you directly to the video from which they are taken.

The drawback is that the GIFs can not be downloaded or separately embedded. They have to be shared directly from the site, and we could not integrate them into a post like this. It seems like a pretty blatant attempt by VEVO to force people to actually click on the video rather than just looking at the GIF and deciding that they’ve gotten the basic picture. Also, they may be hoping that the GIF button will tempt more viewers to watch videos directly off their site rather than through YouTube (This has been a stated goal of theirs).

Is VEVO struggling for clicks? Do people care about music videos anymore? Worthy questions. Currently, only a portion of the videos on VEVO have the GIF feature. But we did manage to create this GIF of the video for Avenged Sevenfold’s “Bat Country.” 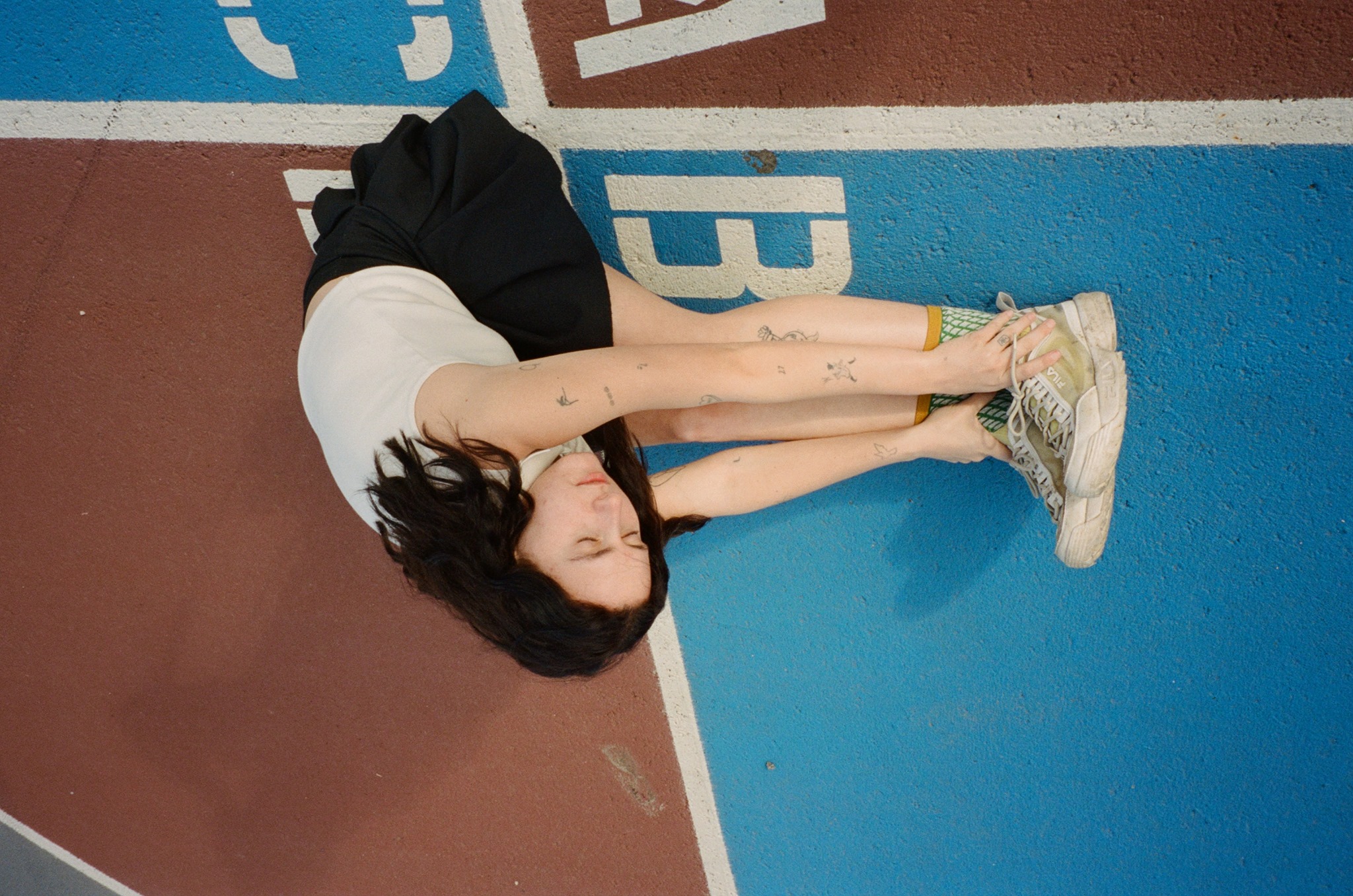 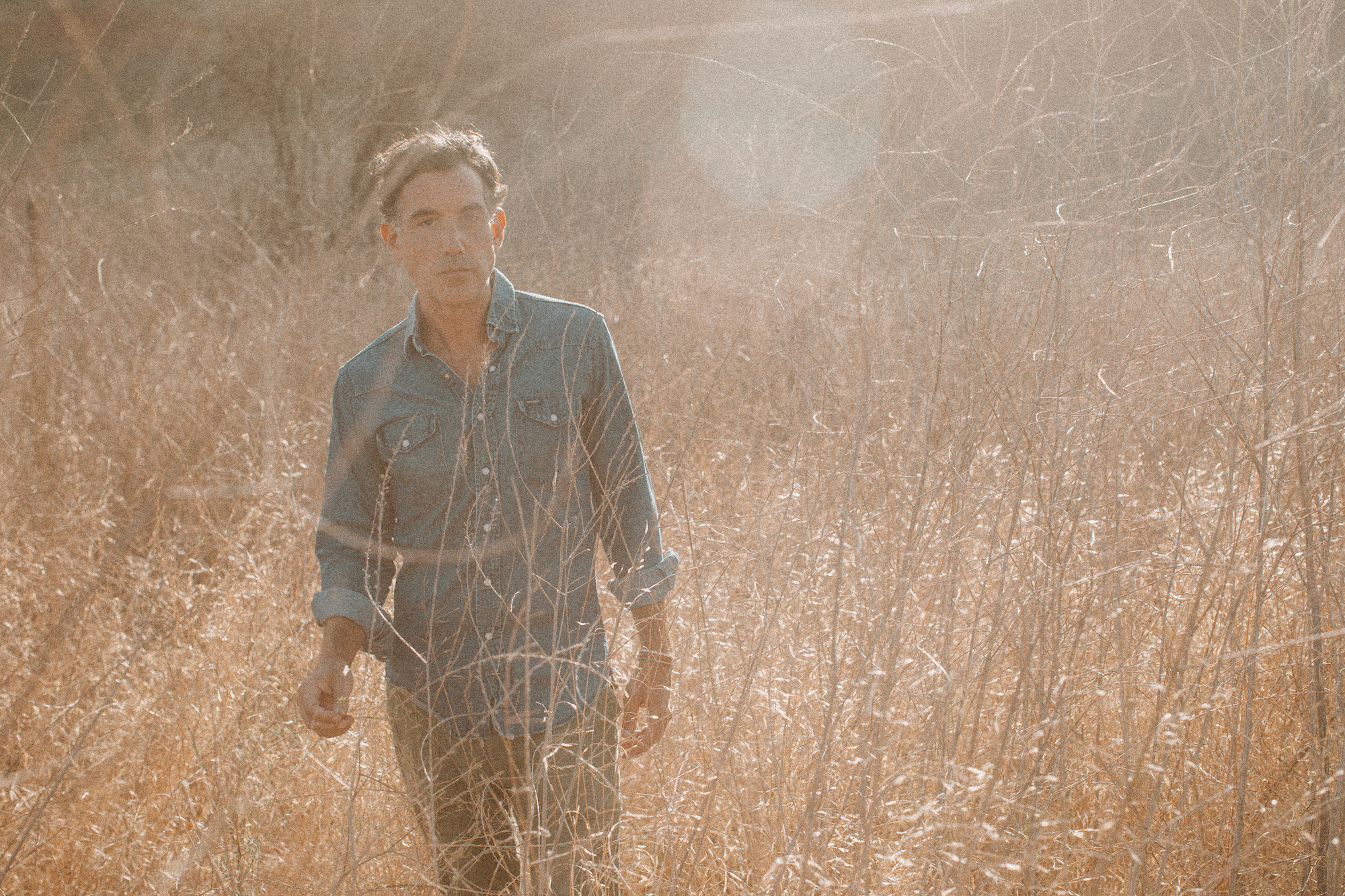 A Day in the Life of…Joshua Radin