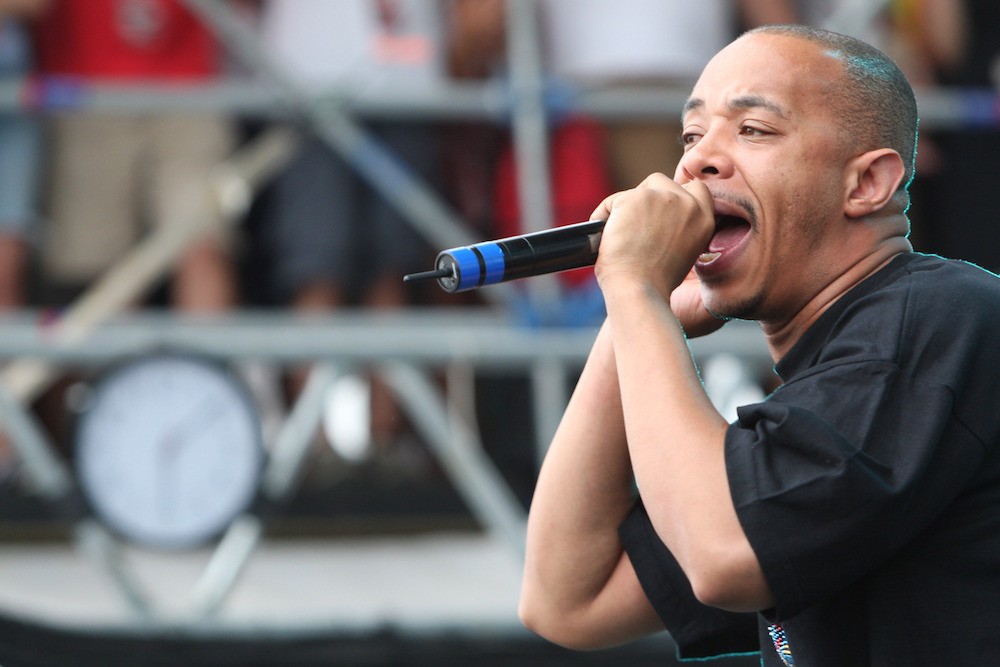 The latest Wu-Tang Clan dispute stems from a new royalties lawsuit filed by original member U-God, according to TMZ. The 46-year-old is alleging that although he’s contributed to 170 tracks in the group’s catalog, he hasn’t received royalties for the past six years. U-God claims he’s owed at least $2.5 million “for numerous breaches of contract.”

The suit says U-God’s contract with Wu-Tang requires two annual payments for his share in Wu merchandising. TMZ reports that the legal documents suggest particular anger toward RZA and his brother Mitchell “Divine” Diggs, who’ve been “abusing their power as Wu founders.” RZA has been at the center of intra-group strife before; his rift with Raekwon is one of the reasons why A Better Tomorrow, Wu-Tang Clan’s critically derided 2014 album, was constantly delayed.

Although U-God only contributed a couple of bars to Wu-Tang’s classic debut, 1993’s Enter the Wu-Tang (36 Chambers), because of a jail sentence, he’s evolved into an auxiliary fixture on the group’s subsequent projects.

SPIN has reached out to RZA and U-God’s reps for further comment.