There’s a J.R.R. Tolkien Biopic on the Way 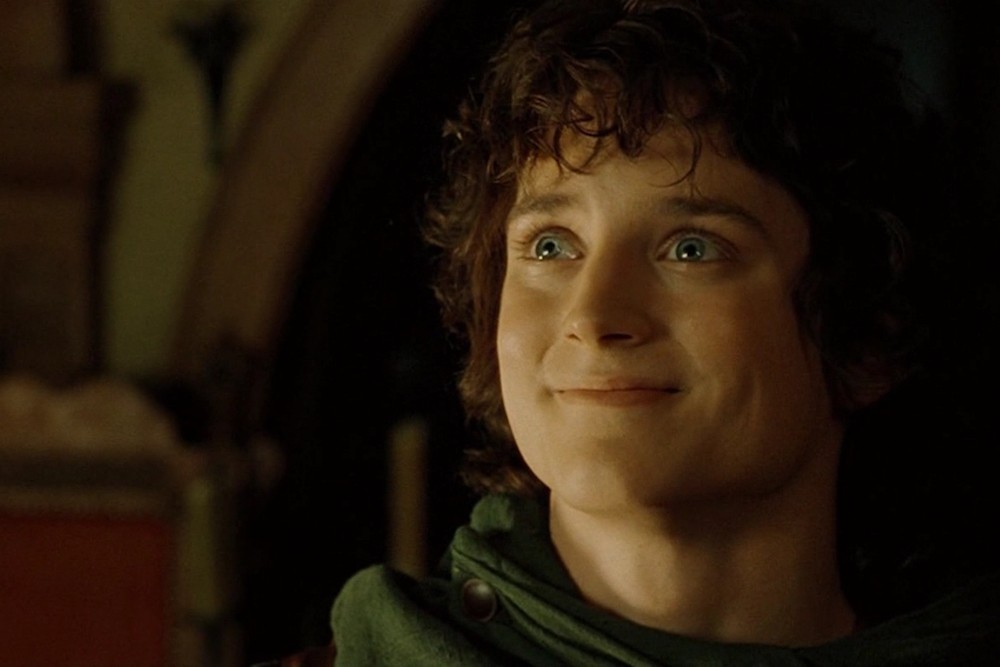 J.R.R. Tolkien fans who haven’t gotten their cinematic fix from the Lord of the Rings and Hobbit films now have a biopic of the man himself to look forward to, according to The Hollywood Reporter. The film, titled Middle Earth, will be helmed by the British director James Strong, who has directed episodes of Broadchurch, Doctor Who, and Downton Abbey. Its screenplay was written by Angus Fletcher.

Middle Earth will reportedly focus on Tolkien’s military service during World War I, which partially inspired him to craft the world of the Lord of the Rings books. Fletcher wrote the script based on six years of interviews and research, THR reports.

The project is still in its earliest stages, so no word about stars or a release date.