New Music: The xx Announce New Album I See You, Release “On Hold” 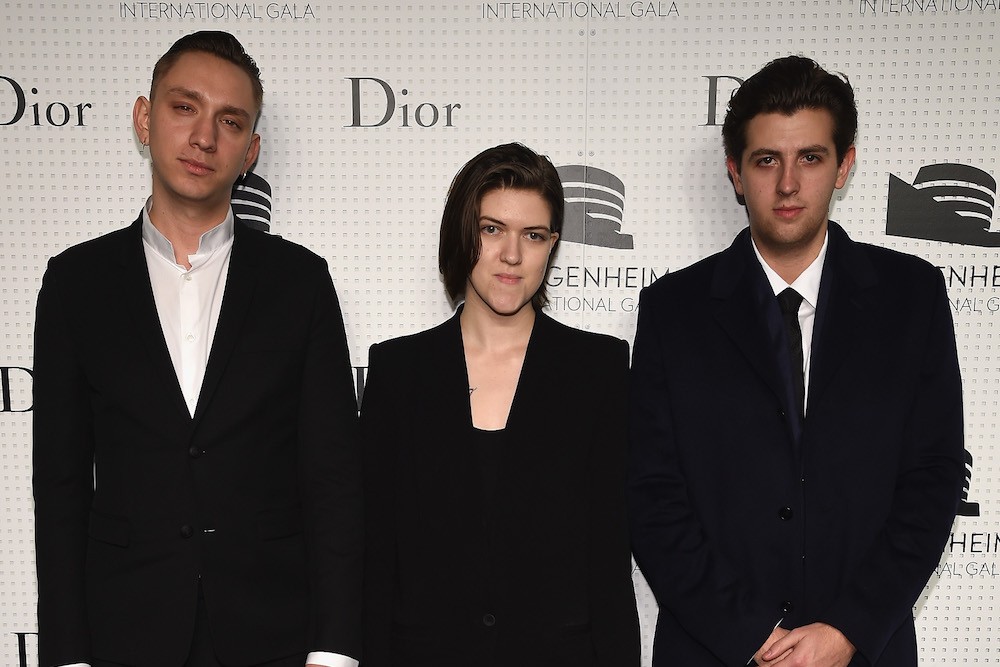 After releasing mysterious music snippets on their Spotify playlist over the past few weeks, the xx have announced their new album, entitled I See You. It’s out on January 13. The new project is the trio’s first album since 2012’s Coexist, though Romy Madley Croft and Oliver Sim both appeared on Jamie xx’s In Colour last year.

We know these are uncertain times and we hope the joy & love we found making the record will get out into the world, in however small a way. pic.twitter.com/ep0d9D8NC1

The announcement comes with the new song “On Hold,” which samples Hall & Oates’ “I Can’t Go for That (No Can Do).” Although the xx’s signature reverb-soaked arrangements are still here, the single steps away from the dark atmospherics allow for a more vibrant aesthetic. Listen to “On Hold” and take a gander at the track list below.