The Story Of 15,000 People Voting For Harambe For President Is a Big, Dumb Hoax 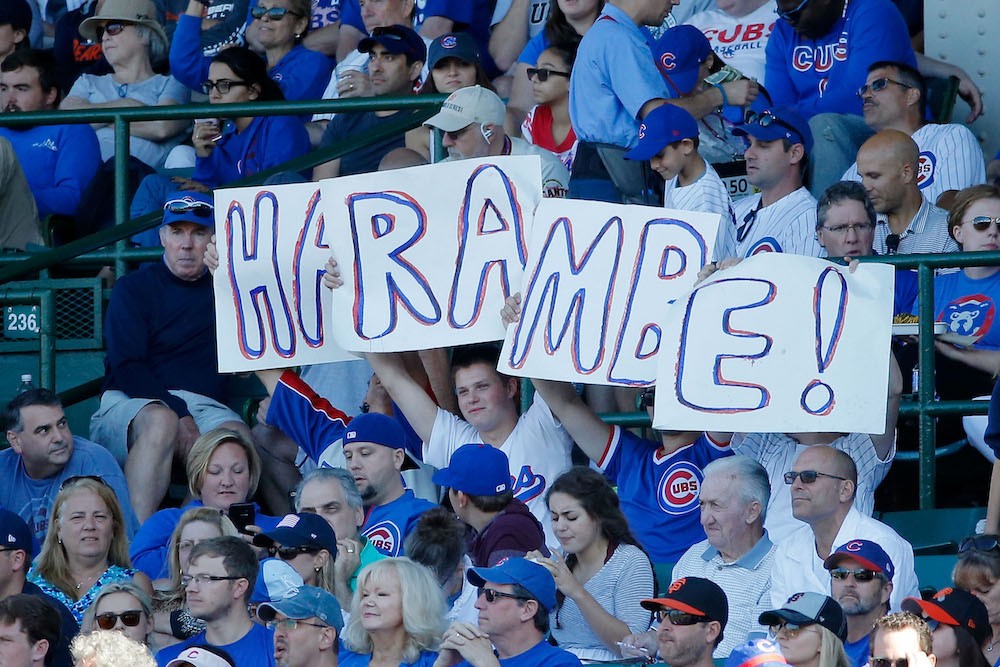 Last night’s election was very bad, and made potentially stupider by random reports that up to 15,000 people voted for Harambe, the much-memed Cincinnati Zoo ape who was shot to death earlier this year. The apparent news was circulated by a few real outlets, who couched it with an ass-covering “reportedly.” On Twitter, it made the rounds as another piece of evidence that, goddamn, some American voters are so broken-brained that they’d throw their vote away for the lulz than use it productively—even if those 15,000 Harambe votes might not have swung anything in Hillary Clinton’s direction anyway.

Except the news isn’t really true, for a very obvious reason: That’s just not how write-in votes are tabulated. In 32 states, would-be write-in candidates have to file ahead of time in order to get on the ballot. If they’re not on the ballot, their votes are slotted into an “other” category, and tabulated after the fact. They’re rarely counted unless the numbers are significant enough to swing the vote. (There isn’t enough manpower to count every last Bumberdick Humperfuck write-in vote, and so forth.) In 8 states, there’s no write-in option. That leaves just 10 states where Harambe could’ve been written in with no prior qualifications, and counted on short notice.

Is that possible? Hell, maybe. There were at least some people who voted for Harambe, as photos of very real ballots boasting the ape’s name went around on Twitter. (Some is not 15,000, but it’s some.) There are no demographics on which states host the irony boys and rude teens most likely to waste their vote on a dead gorilla. But this early, it’s just a lot of harrumphing to prove an imagined point: that the American people are so fetid and moronic that they’d treat this election as anything less than a referendum on the future of Western civilization. Well, maybe: They did vote in Trump.

UPDATE: There Won’t Be a Harambe Hologram at Day for Night After All