The Smiths Are Releasing a New 7″ With Unheard Outtakes 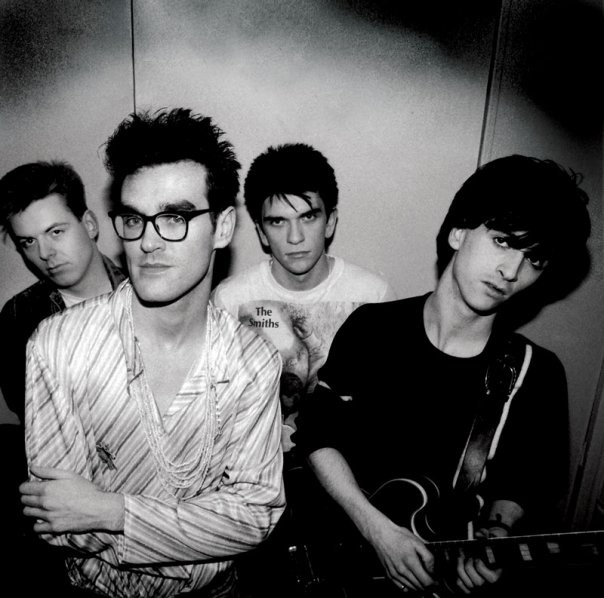 The Smiths (whoever that entails at this point) are releasing a new 7″ featuring a previously unheard demo of The Queen Is Dead’s “A Boy With a Thorn in His Side,” along with an alternate take of “Rubber Ring,” the song’s original B-side, which was compiled on 1987’s Louder Than Bombs. The news comes courtesy of ever-attentive Smiths fan site True to You.

The record’s cover art features a photo of the actor Albert Finney in his younger days, apparently grasping a bamboo staff of some sort, and was designed by Morrissey himself. We thank Morrissey for taking time off from touring and lobbying for vegan leather for GM to give us gifts like these.

There’s no release date for the 7″ yet, but check out the cover below. 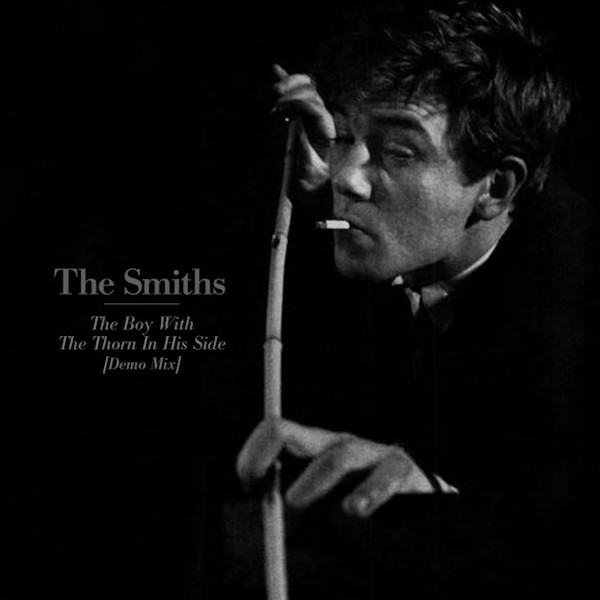