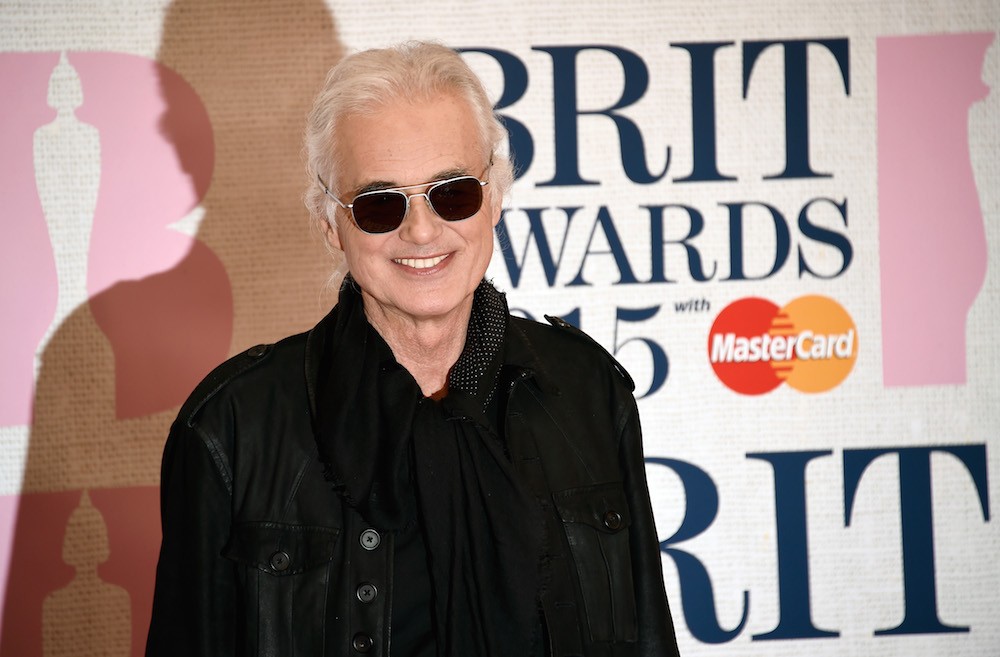 The feud has been brewing since 2013, when Williams bought his home for £17 million and announced plans to extensively renovate it. Page filed an objection to William’s plans to the West London council, which finally approved of the renovations this past July. Since then, Williams says the Led Zeppelin guitarist has been obsessing over the construction.

“Jimmy has been sitting in his car outside our house, four hours at a time,” Williams told Italian station Radio Deejay, according to Sky News. “He’s recording the workmen to see if they’re making too much noise. And also, two weeks ago, the builders came in and he was asleep in his garden, waiting. Honestly, it’s like a mental illness concentrating.”

“It’s really strange,” he added. “It’s like, ‘What are you hiding? Is there something you’re hiding?’ So, so weird.”

Williams also said that a similar spat is ongoing between his Take That bandmate Gary Barlow and Queen guitarist Brian May, who recently complained to the same West London council that someone on Barlow’s property was using a leaf blower too early in the morning.