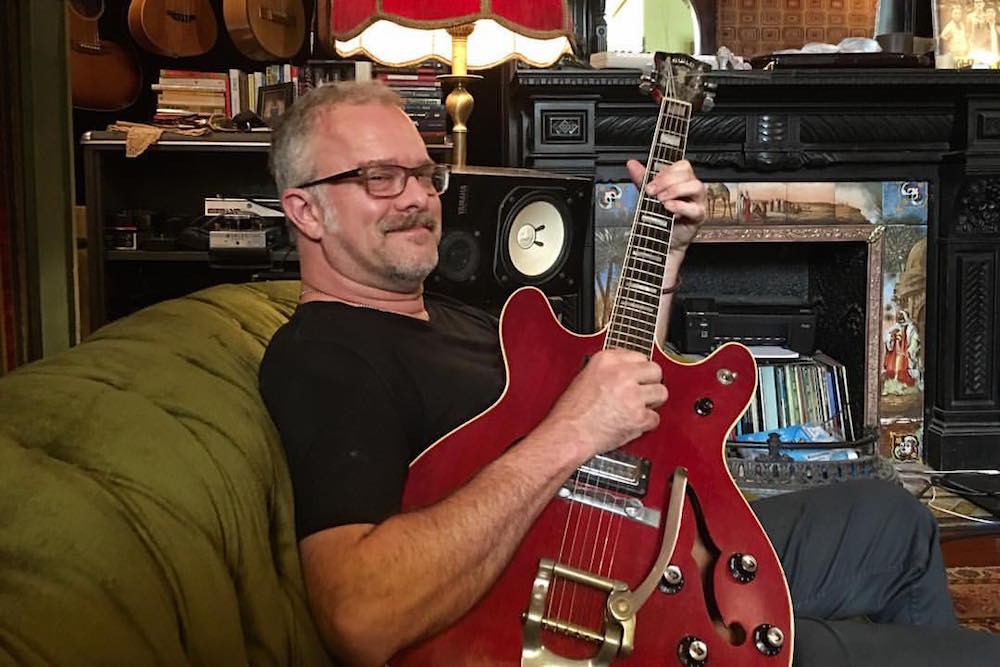 Dave Rosser, guitarist for the Afghan Whigs, has been diagnosed with inoperable colon cancer, according to a message on the group’s Facebook page. The band shared the news alongside an announcement that they’re going to give two performances of their 1996 album Black Love—one in New Orleans and one in Los Angeles—and will put all of the proceeds toward Rosser’s medical treatment.

“Dave Rosser has been my close friend and bandmate for over a decade now,” frontman Greg Dulli said in the Facebook post. “By doing these shows for him we hope to ease any financial stress he may face as he pursues treatment to combat his illness. 100% of the proceeds from these shows will go to his medical care. I’m hopeful that folks will come out and show their support for Dave who will be performing with us.”

The New Orleans show takes place on December 10 at the Civic Theatre, and will feature additional performances by Mark Lanegan, Ani DiFranco, and several others; the L.A. show will be held at Teragram Ballroom on December 14, and will include sets from Lanegan, Moby, and Carina Round. Tickets will go on sale this Friday, November 4.