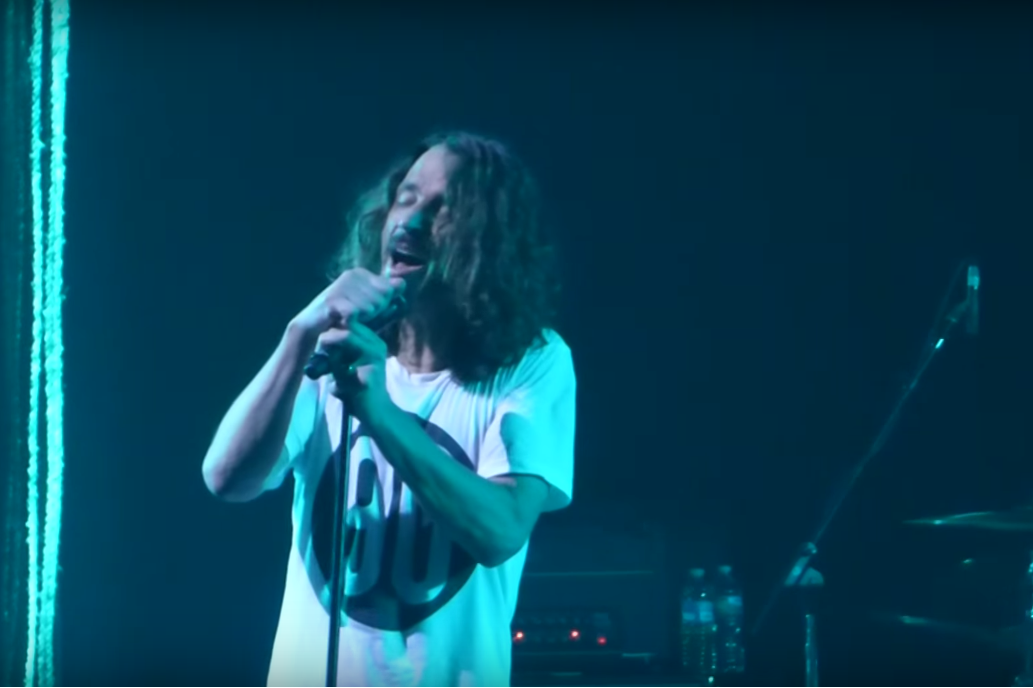 Temple of the Dog, the grunge supergroup including members of Soundgarden and Pearl Jam, is currently playing a five-city reunion tour to celebrate the 25th anniversary of their 1991 self-titled album. The tour kicked off near Philadelphia on Friday night (watch that show in its entirety here).

The band returned for a second night on Saturday, with a 25-song set that was largely the same as the first night. One exception came at the beginning of the second encore, when they debuted “Missing,” an unreleased song written by Chris Cornell, for the first time live. They also added a cover of Mad Season’s “River of Deceit.”

Watch fan-shot footage of both songs below.