Taylor Swift Made More Money in One Year Than Beyoncé, Jay Z, and Justin Bieber Combined 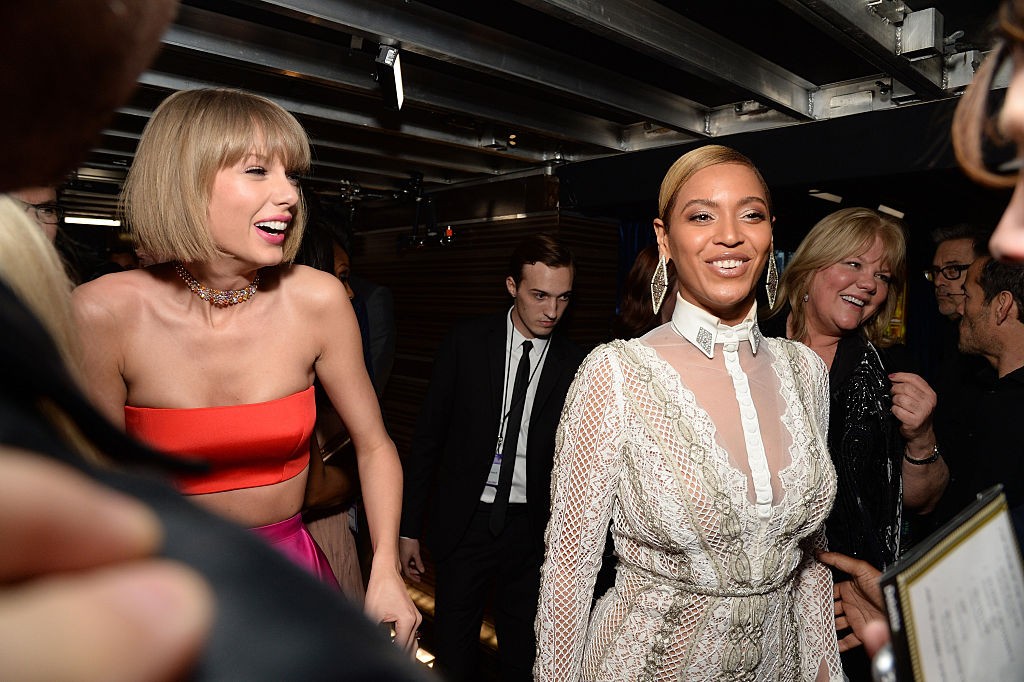 Taylor Swift hasn’t released a new album since 2014, but she tops the latest Forbes list of the highest-paid living musicians, pulling in $170 million in a 12-month period. That number beats the combined total of Beyoncé ($54 million), Jay Z ($53.5 million), and Justin Bieber (tied with Kenny Chesney for $56 million).

One Direction ($110 million) and Adele ($80.5 million) followed Swift in second and third place. Madonna, Garth Brooks, AC/DC, the Rolling Stones, Swift’s ex Calvin Harris, and Diddy round out the top 10. All the income numbers are pre-tax estimates, calculated before deducting management fees.

Swift is a savvy businesswoman, but Forbes’s list, like the axis of the the earth itself, is tilted in her favor. The magazine tallied earnings from June 1, 2015 to June 1, 2016, a period including almost all of Swift’s 1989 World Tour dates, but only a third of Beyoncé’s Formation World Tour and just the first three months of Bieber’s massive Purpose World Tour. In addition to record sales, streaming revenue, and royalties, Swift also profited from top-shelf endorsement deals with Keds, Coca-Cola, and Apple.

As Forbes notes, Beyoncé is likely to fare better next year, when the bulk of her tour earnings and many of Lemonade’s sales are eligible to be counted (the album came out in late April). But it won’t be easy to topple Swift: She just inked another megabrand sponsorship with AT&T, including an all-Taylor-all-the-time television channel. Even without new music under her own name, she’s raking in royalties from songs co-written for Harris, country group Little Big Town, and possibly Kings of Leon. Taylor Swift is set for several lifetimes if she retires tomorrow, an idea she should perhaps consider before making an “urban” record.