Taylor Swift Gets Her Own TV Channel, Finally Giving Fans an Easy Way to Consume Her Content 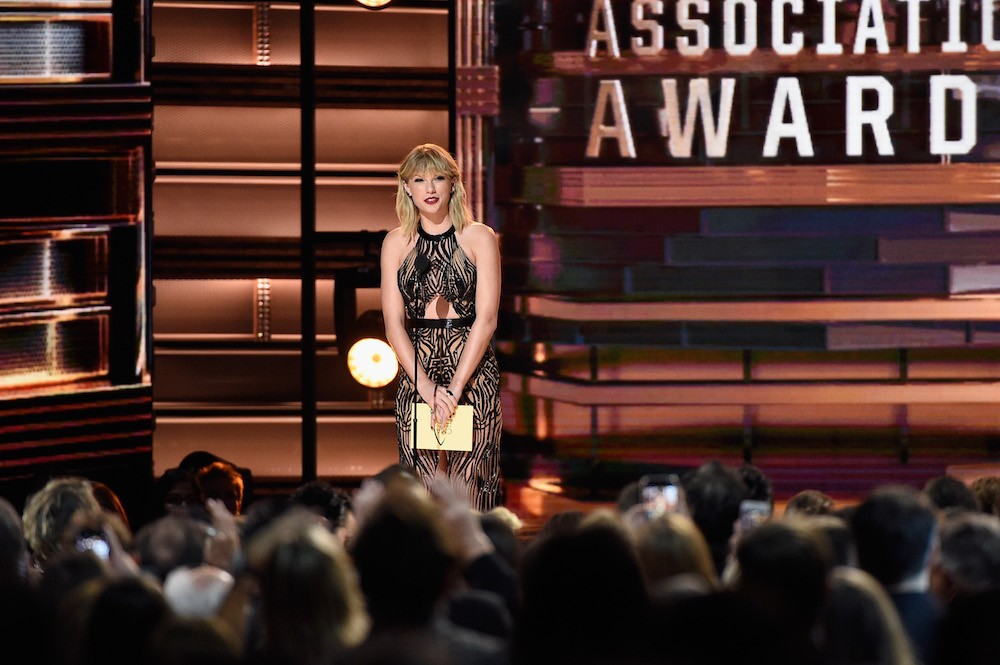 For years, one basic impediment has held back Taylor Swift fans from truly immersing themselves in her music: There’s just no good way to hear it. You turn on the TV, there’s no Taylor Swift to be found. You listen to the radio: nothing. You go on your favorite website—you go on the greatest, most interesting and comprehensive site for music news you can think of—and there’s only 18 pages worth of links to Taylor Swift-related content for you to peruse.

The Swift channel will feature “videos, concert performances, behind-the-scenes footage, and more from Swift’s archives,” and will be included with a DirecTV Now subscription, Variety reports.  “Are you ready?” Swift asked fans in a video published to AT&T’s Twitter yesterday. Ready for what? Why, for a new destination for unique and never seen videos, of course.

Taylor Swift is one of those musicians you might hear a lot about, but put off listening to, because her music can be hard to access, and finding a path into her catalog is daunting—just like your Jandeks, your This Heats, your Lizzy Mercier Desclouxes. But now, at long last, the world will have access to Taylor Swift. Maybe she’ll finally have the fame and fortune her music deserves. Get excited for the channel by watching a teaser below.

.@TaylorSwift13 fans have a new destination for unique and never seen videos, #TaylorSwiftNOW – coming soon, only on AT&T. pic.twitter.com/mRqMtCGXD4

UPDATE (12/13): On her 27th birthday, Taylor Swift has released Taylor Swift Now into the world. Watch a promo video below.