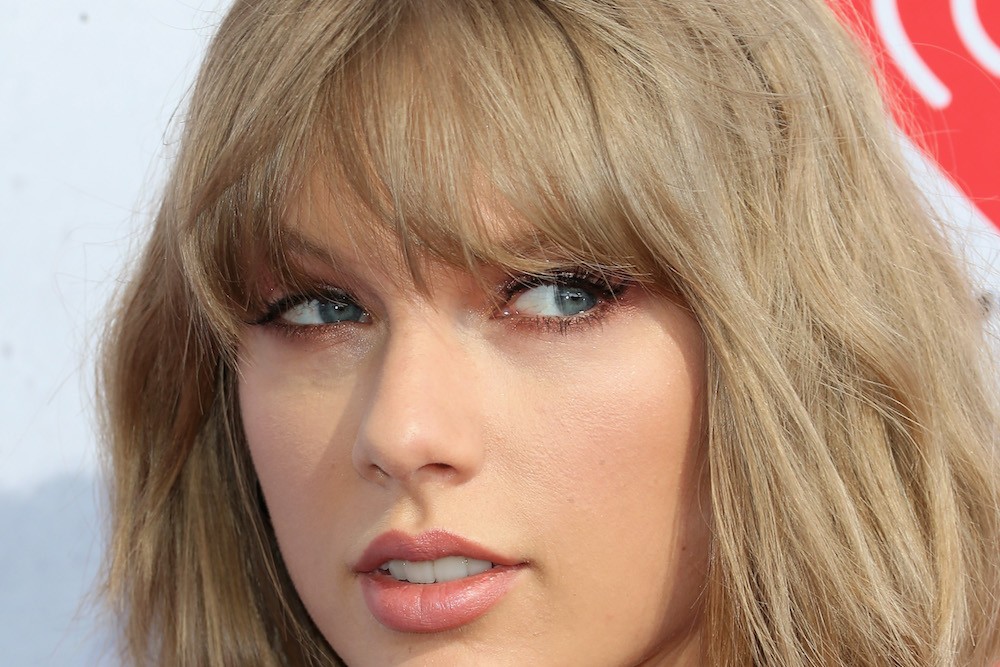 Because 2016 prides itself on newer, more innovative ways of being shitty, The Sun has delivered a grim report involving Taylor Swift. The British tabloid is saying that Swift is exploring an “urban sound” with intrepid culture vulture Drake.

“As well as writing with Taylor, he’s producing a few tracks and even lent his vocals to one song,” The Sun’s source said. “It’s a real mix of edgier hip-hop and R&B sounds.”

Whenever the first track from this alleged project finally drops, you’ll likely see a number of headlines exalting Swift for showing off her “edgy” style whilst shaking off her haters. Some may call her “gangsta.” There could be a viral video of Steve Bannon, friend to White Nationalists across the land, dancing along to the tune in an attempt to reach out to millennials. You’ll then be relieved to remember that every breath brings you closer to death.