Skepta Is Making a Grime Film Based on His Label, Boy Better Know 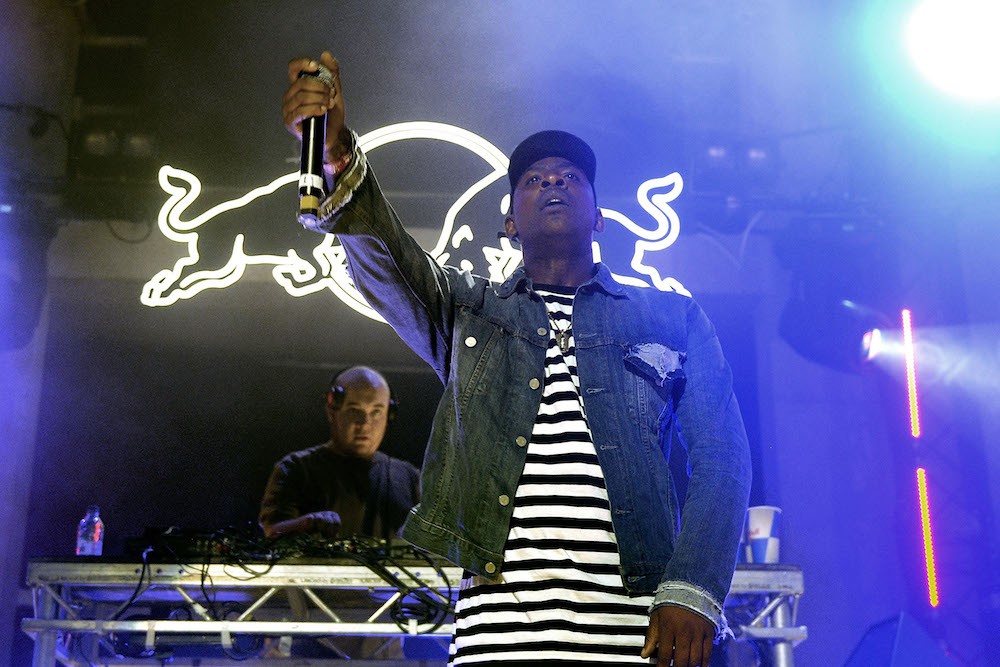 After winning a Mercury Award and appearing on an A$AP Mob project, Skepta isn’t looking to rest. In a new interview with the Evening Standard, the grime star said that he’s working on a film centered around his collective and record label, Boy Better Know, but “not in [a completely] autobiographical way.” Founded in 2005, the label includes fellow grime stars Wiley, JME, and Jammer. This past February, Drake announced on Instagram that he had signed with Boy Better Know.

Skepta also talked with the Evening Standard about his friendship with Adele. He didn’t say much about a potential musical collaboration with the superstar, but it’s sweet to hear that they’re chummy: “Adele texts me all the time and keeps me in check. She speaks to me about how things are going. She’s one of the people I know that, from her example alone, you can move in a certain way where you’re not inviting fame.” Read the entire Evening Standard feature here.