Report: Keeping Up With the Kardashians Shuts Down Production Due to Kanye’s Hospitalization 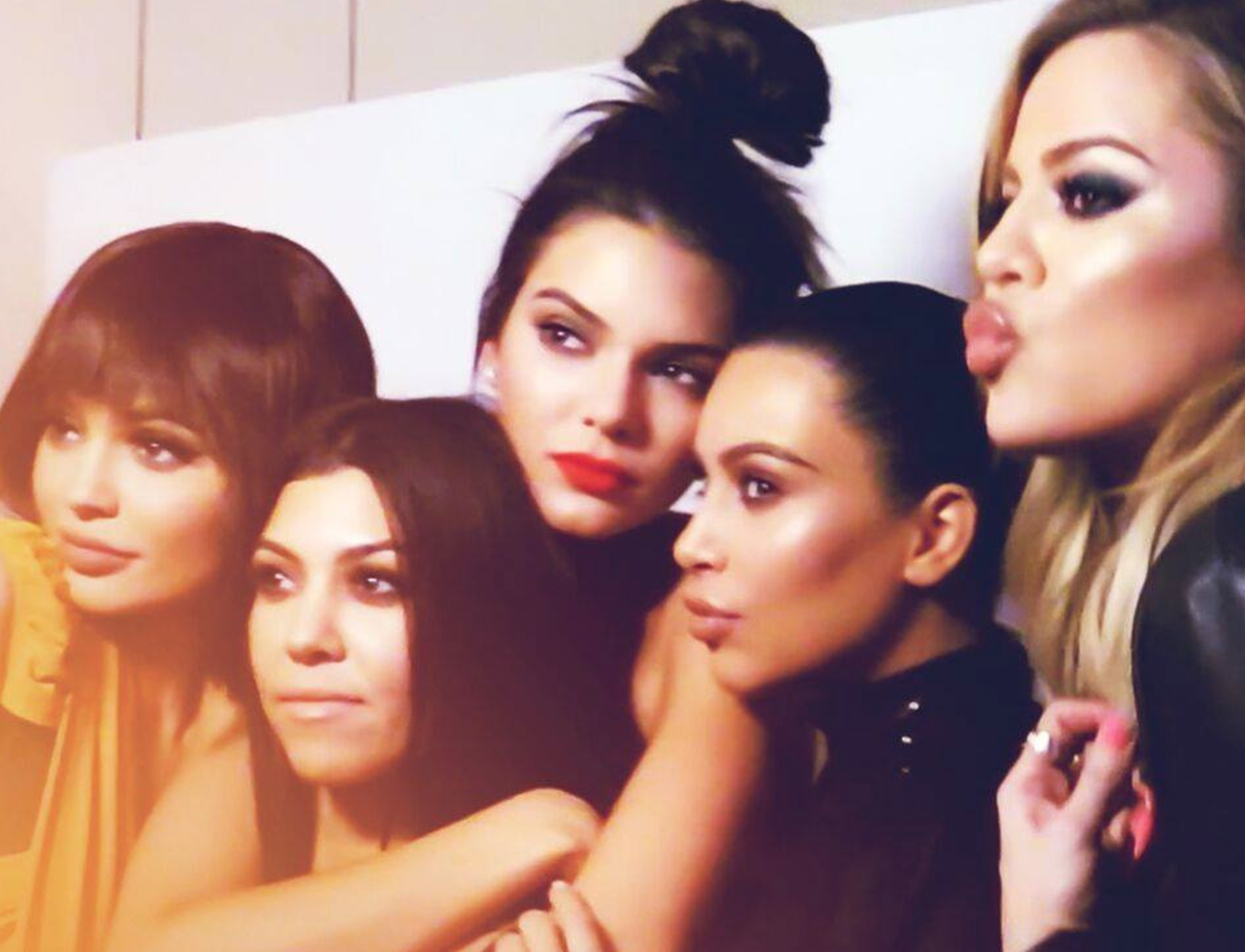 It’s been a troubled year for E! breadwinner Keeping Up With The Kardashians, which has been filming its (yes) 12th season this year. Production on the show was halted briefly in October, as Kim Kardashian recovered from being tied up and robbed in her hotel room in Paris at the beginning of the month. Now, in light of Kanye’s recent hospitalization following reports of “temporary psychosis,” “extreme paranoia,” and depression, TMZ reports that KUWTK will table production indefinitely—certainly for the rest of the year.

According to New York Magazine, Kim’s profile on the show has been significantly reduced since the Paris incident, which led her, as TMZ’s source cites, to “rethink everything.” Despite the significantly abridged shooting schedule, sources on the production team say that the show has enough taped to wrap up a season, though it will obviously be missing the customary holiday episodes.