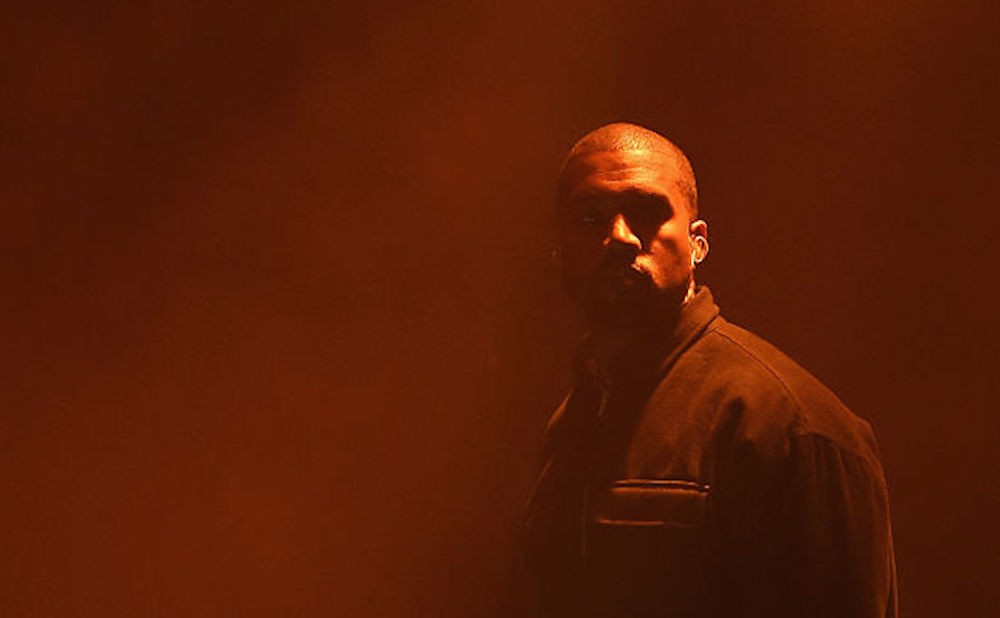 Kanye West was hospitalized yesterday after his private doctor called 911 to report a patient “who suffers from temporary psychosis due to sleep deprivation and dehydration,” according to TMZ.

The gossip site reports that Dr. Michael Farzam told police that he had placed West—who was identified in the police report obtained by TMZ as “Jim Jones, 39 years old, 5’8″, 175 lbs”—on a 5150 psychiatric hold, and wanted him transported to the UCLA Medical Center. Farzam also said West had tried to assault a staffer at his gym.

Under California law, a 5150 psychiatric hold can be declared when “a person, as a result of a mental health disorder, is a danger to others, or to himself or herself, or gravely disabled.” Once in custody, the person can be evaluated for up to 72 hours before he or she is released.

Prior to his reported hospitalization yesterday afternoon, West canceled his Saint Pablo tour following a series of bizarre rants, including one in which he endorsed Donald Trump and another in which he criticized Jay Z and Beyoncé.