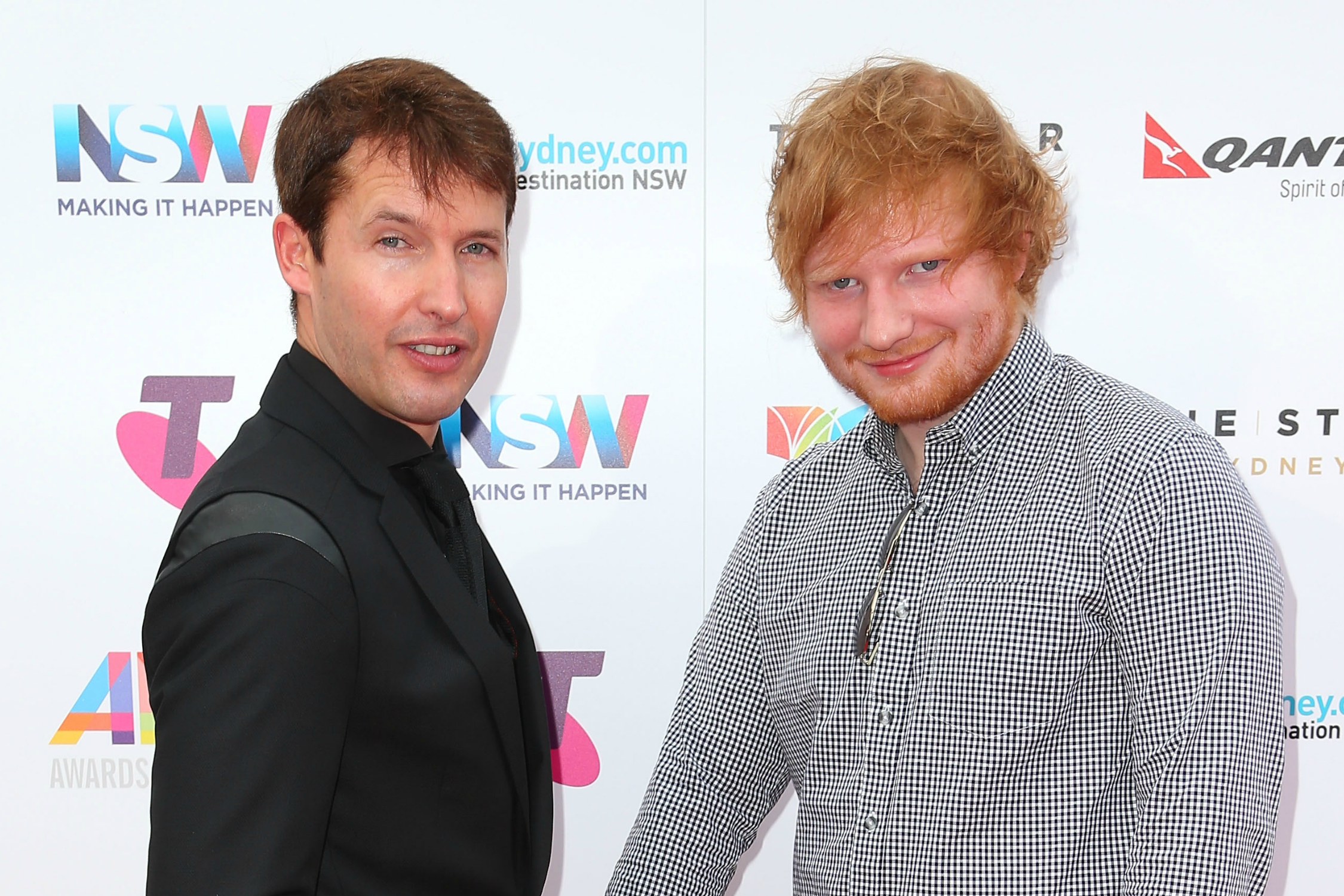 As an American publication, we usually don’t follow the British royal family, but it’s time to make an exception. According to a report from the Sun tabloid, Princess Beatrice accidentally sliced singer-songwriter Ed Sheeran’s face with a sword she was using to pretend to confer knighthood on fellow sappy singer-songwriter James Blunt.

All three were guests at a party last week, and when the topic of honorific titles came up, Blunt cracked a joke how he’d like to become Sir James Blunt. Princess Beatrice (granddaughter of Queen Elizabeth, cousin of Prince William and Prince Harry, in case you don’t keep your royal genealogy chart handy) reportedly took the joke a bit farther, picking up a ceremonial sword and saying she could do the job. From there, things went sideways. A source told the Sun:

James played along with the prank and got down on one knee as he would if he were at Buckingham Palace being honoured by The Queen. Beatrice, who was in great form, held the sword above him and said, “arise Sir James,” just like her nan would at the Palace. But she must have misjudged the weight or something and, instead of lightly tapping him on the shoulder, she swung it back, not knowing Ed was standing right behind her. The blade cut into his face and it was just a few inches from his right eye.

Sheeran apparently tried to play it cool, but had to visit a hospital for stitches before returning to the party. Beatrice was reportedly “inconsolable.”

Grainy photos of Sheeran’s injury—a bright red cut on his right cheek—have since leaked online. No word yet on the aspiring Sir James.