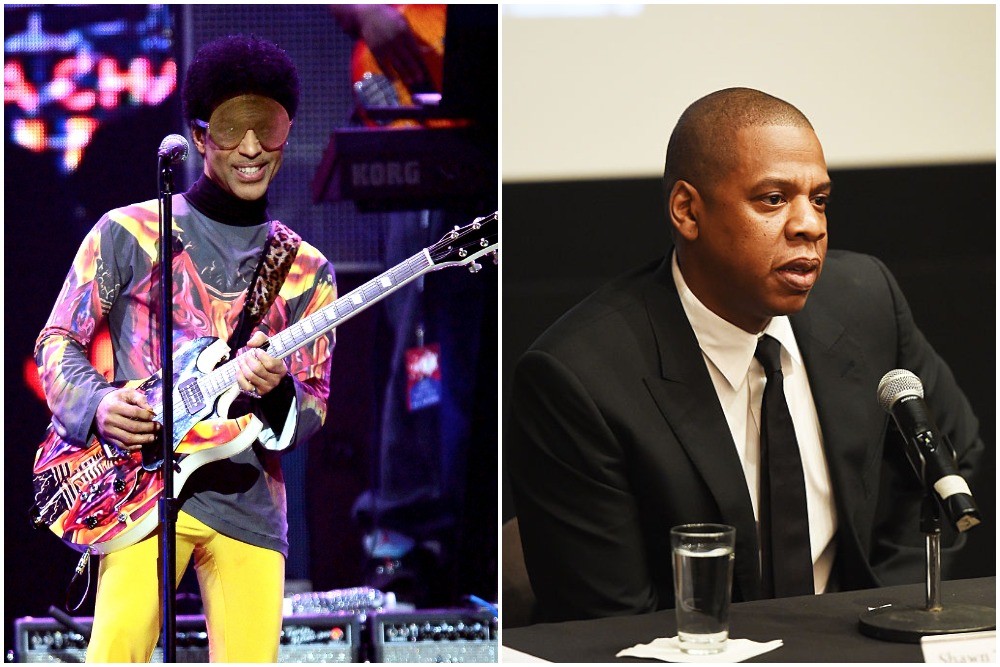 Prince’s estate has sued Jay Z’s Roc Nation over its claim that TIDAL has exclusive rights to stream the late artist’s catalogue, as Pitchfork reports.

The managers of the estate claim that TIDAL had only a 90-day streaming exclusive for Prince’s 2015 album HITNRUN Phase One. According to the estate, all other Prince music available on TIDAL is in violation of its rights, including 15 additional albums the service added this July on what would have been Prince’s 58th birthday. The lawsuit follows earlier rumors of contract disputes between the two parties, after the estate reportedly rejected Jay Z’s offer to buy up the rights to Prince’s unreleased music.

Roc Nation claims its agreement with Prince allows TIDAL to stream all of his previously released music, which it’s been doing since before the star’s death. The estate says it can’t find a written contract, or proof that TIDAL paid out the $750,000 it owed for the rights to HITNRUN: Phase One, and that Prince’s NPG Records “has terminated, in writing” any license that might have existed. They’re seeking damages and attorneys fees’ from TIDAL—an amount that could be substantial, since the list of TIDAL’s alleged infringements includes virtually every Prince song and runs to three pages.

A famously careful manager of his work, Prince withdrew his music from all streaming services except TIDAL in July 2015. Exclusive access to the Prince catalog has been one of TIDAL’s major draws as a niche player in an industry dominated by Spotify and Apple. Prince died in April without leaving a will, and portions of his estate and oeuvre have been in dispute ever since.

The Prince suit isn’t TIDAL’s first legal dispute this year. In March, Jay Z sued the service’s former owners, claiming they misled him about the number of paid subscribers to the service.