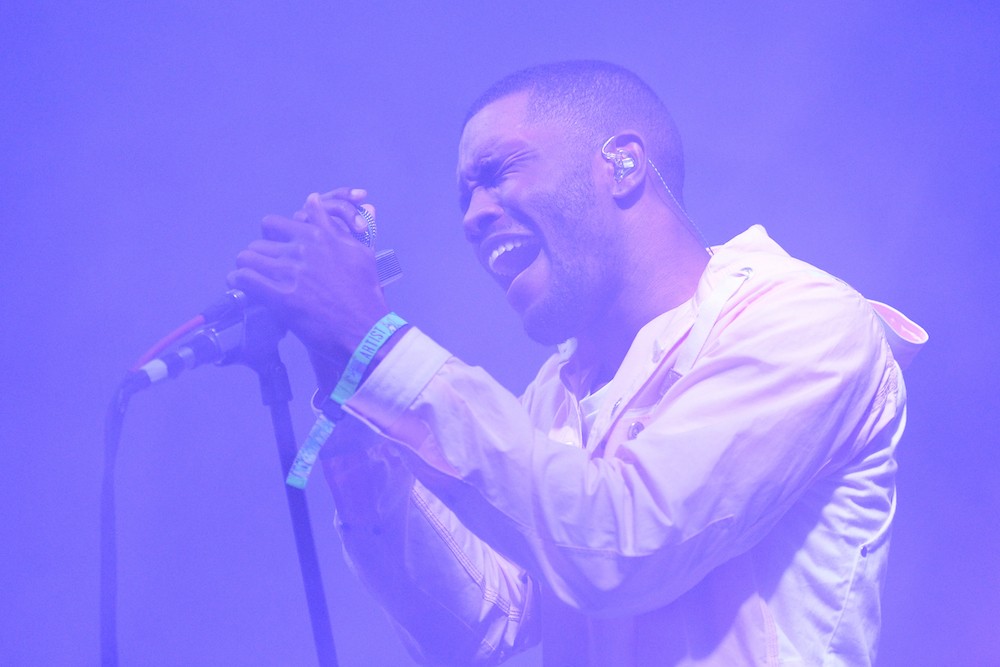 If you’re in Barcelona, or are planning on being there next spring, consider checking out the long-running festival Primavera Sound, whose 2017 lineup was announced today. The festival will run from May 31 to June 4 at Barcelona’s Parc del Fòrum, and the headliners include something for everyone: Arcade Fire, Bon Iver, Frank Ocean, The xx, Aphex Twin, Grace Jones, Slayer, Solange, and Van Morrison. 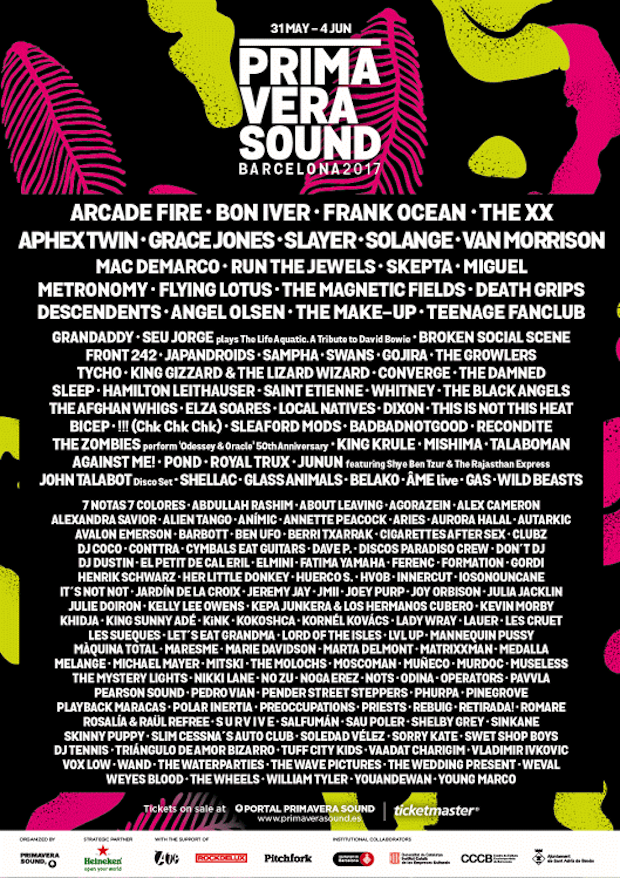