“Post-Truth” Is the Defining Word of 2016, According to the Oxford Dictionaries 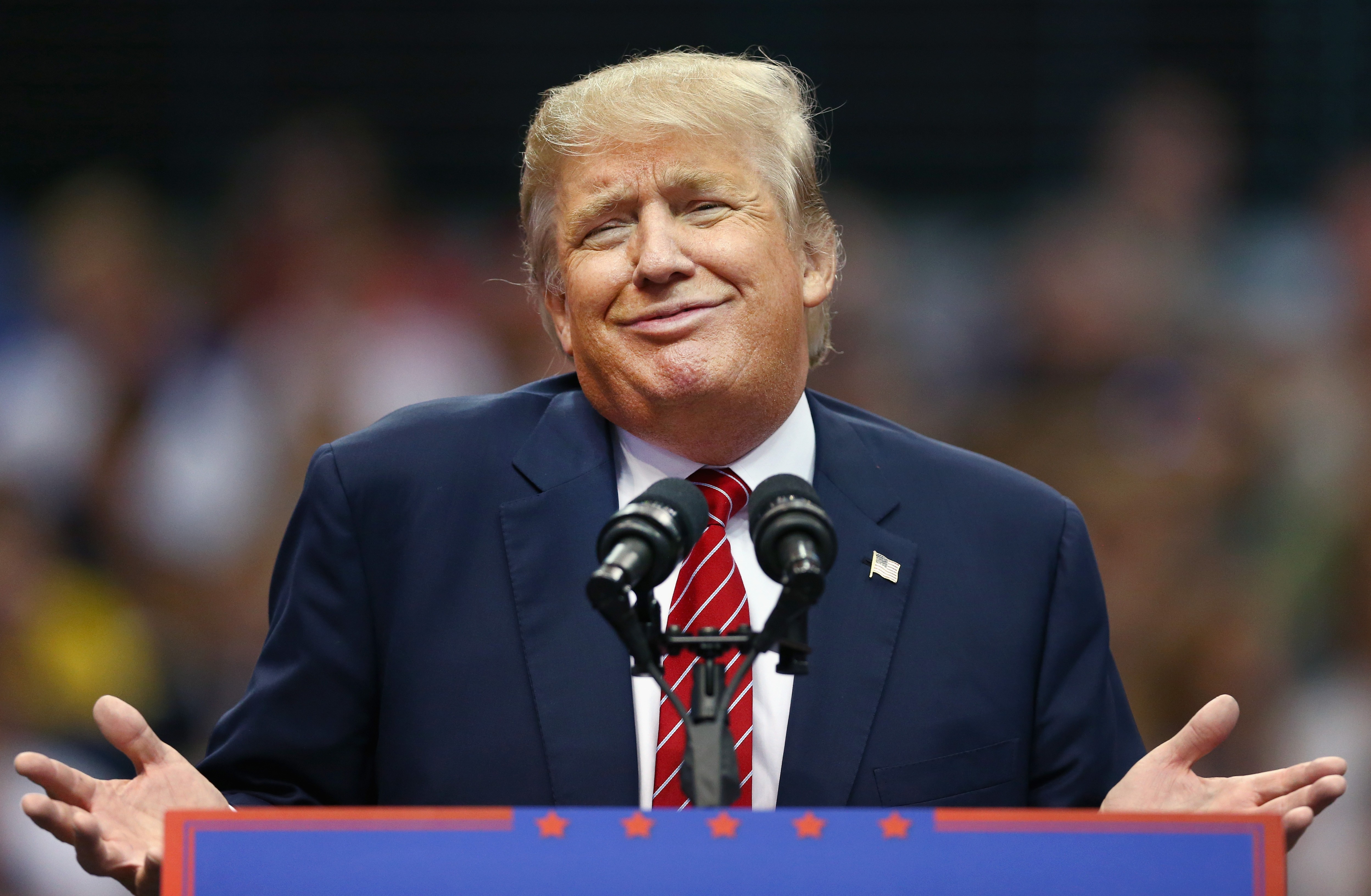 Every year, the Oxford Dictionaries pick a word of the year. For reference: 2013’s was “selfie,” 2014’s was “vape,” and last year’s, somehow, was the crying emoji. The word, according to the Dictionaries’s website, is meant to embody “the ethos, mood, or preoccupations of that particular year.” Very fittingly, this year’s choice has been announced as “post-truth,” defined as “relating to or denoting circumstances in which objective facts are less influential in shaping public opinion than appeals to emotion and personal belief.”

The Oxford Dictionaries press release cites their own research study to claim that usage of “post-truth” has risen 2000% since a year ago, a fact which seems simultaneously surprising and more than believable. The word has been deployed largely in political writing, according to OD, and largely in conjunction with the phrase “post-truth politics.” Its first known usage, the statement claims, was in a 1992 article in The Nation about Iran Contra. This year, it got a big bump due to an election cycle we still can’t get over.

The statement quotes Casper Grathwohl, president of Oxford Dictionaries, who thinks it could reasonably remain the word of the year for the next few years:

“It’s not surprising that our choice reflects a year dominated by highly-charged political and social discourse…Fuelled by the rise of social media as a news source and a growing distrust of facts offered up by the establishment, post-truth as a concept has been finding its linguistic footing for some time.

“We first saw the frequency really spike this year in June with buzz over the Brexit vote and again in July when Donald Trump secured the Republican presidential nomination. Given that usage of the term hasn’t shown any signs of slowing down, I wouldn’t be surprised if post-truth becomes one of the defining words of our time.”

That’s without mentioning the recent “fake news” debates regarding Facebook that’ve dominated the last week, but between that and last week’s harrowing events, there could be no better moment for Oxford Dictionaries to announce the commendation.

Check out the OD’s video about “post-truth” below.