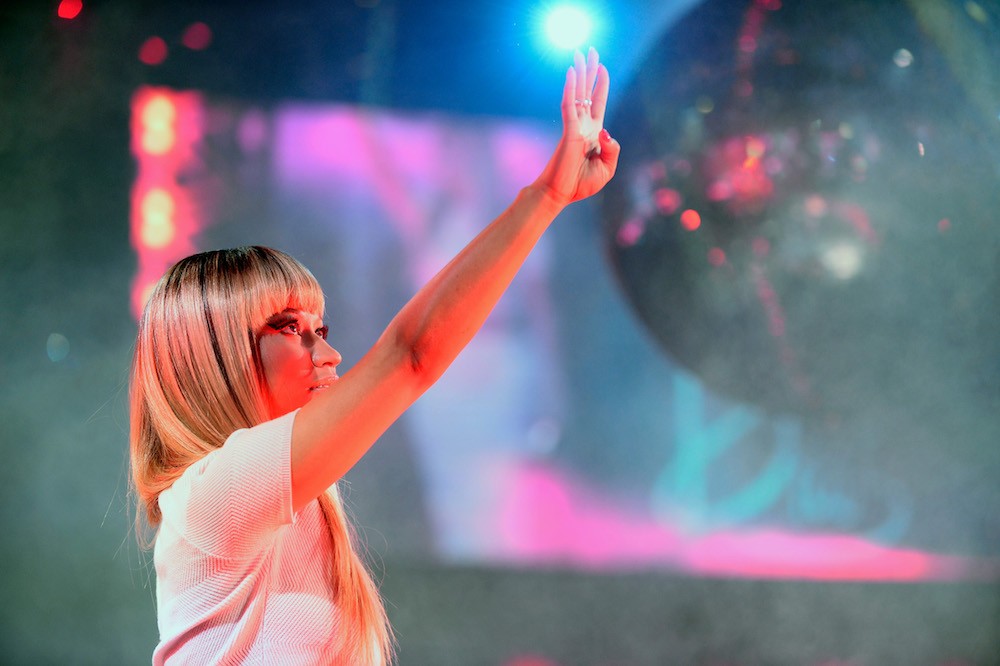 Nicki Minaj has been pro-SremmLife for a while, appearing on the “No Flex Zone” remix and 2014’s “Throw Sum Mo.” And now she’s shown even more love by giving “Black Beatles” a remix just one day after it became Rae Sremmurd’s (and Gucci Mane’s) first No. 1 single.

The redux—titled “Black Barbies,” to stay on brand—alludes to the original hit’s melodies while throwing in some of Minaj’s signature punchlines, including “That boy is a real pussy pleaser” and “Usually I’m a Christian but this peace is Buddhist.” (The latter is a reference to Jay Z’s “Change Clothes”—yesterday also marked the 13th anniversary of Hova’s The Black Album.)

Give “Black Barbies” a listen below.