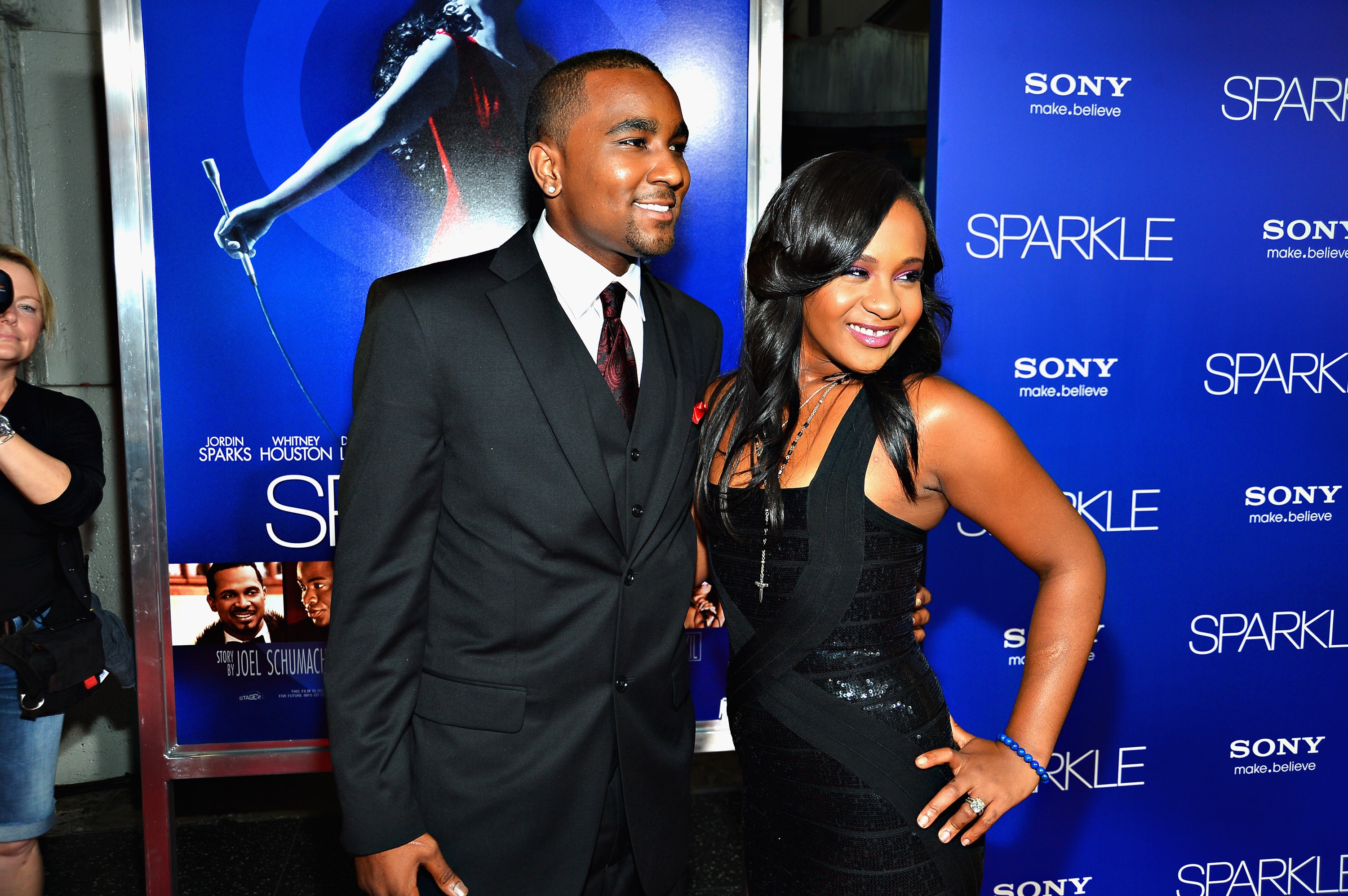 Following a September ruling by a Georgia court that Bobbi Kristina Brown’s former fiancé Nick Gordon was “legally responsible” for her wrongful death in 2015, Gordon was ordered today to pay over $36 million to her estate, Atlanta’s 11 Alive reports.

After being found in a bathtub unconscious in Brown and Gordon’s home in January of last year, Brown—the daughter of Whitney Houston and Bobby Brown—spent months in a coma before finally passing away that July. Her estate then brought a $50 million dollar suit against Gordon. He has been accused by Brown’s estate of injecting Brown with a lethal mixture of drugs, as well as other sorts of physical and emotional abuse and theft.

Gordon did not show up at today’s court date or the one in September, which needless to say, did not help his case. According to 11 Alive’s report, the source of the charges is broken down as follows: $1.575 million for money taken from the account/alleged stolen rings, $250,000 in punitive damages, $1.37 million for assault/battery, $13.8 million for pain and suffering as a result of assault, $4.2 million in punitive damages, and $15 million for present value of life. Gordon is not facing any criminal charges in this case.

Gordon has also been accused of being involved in Whitney Houston’s death by Bobby Brown—who testified in today’s trial—most notably in a June 20/20 interview.