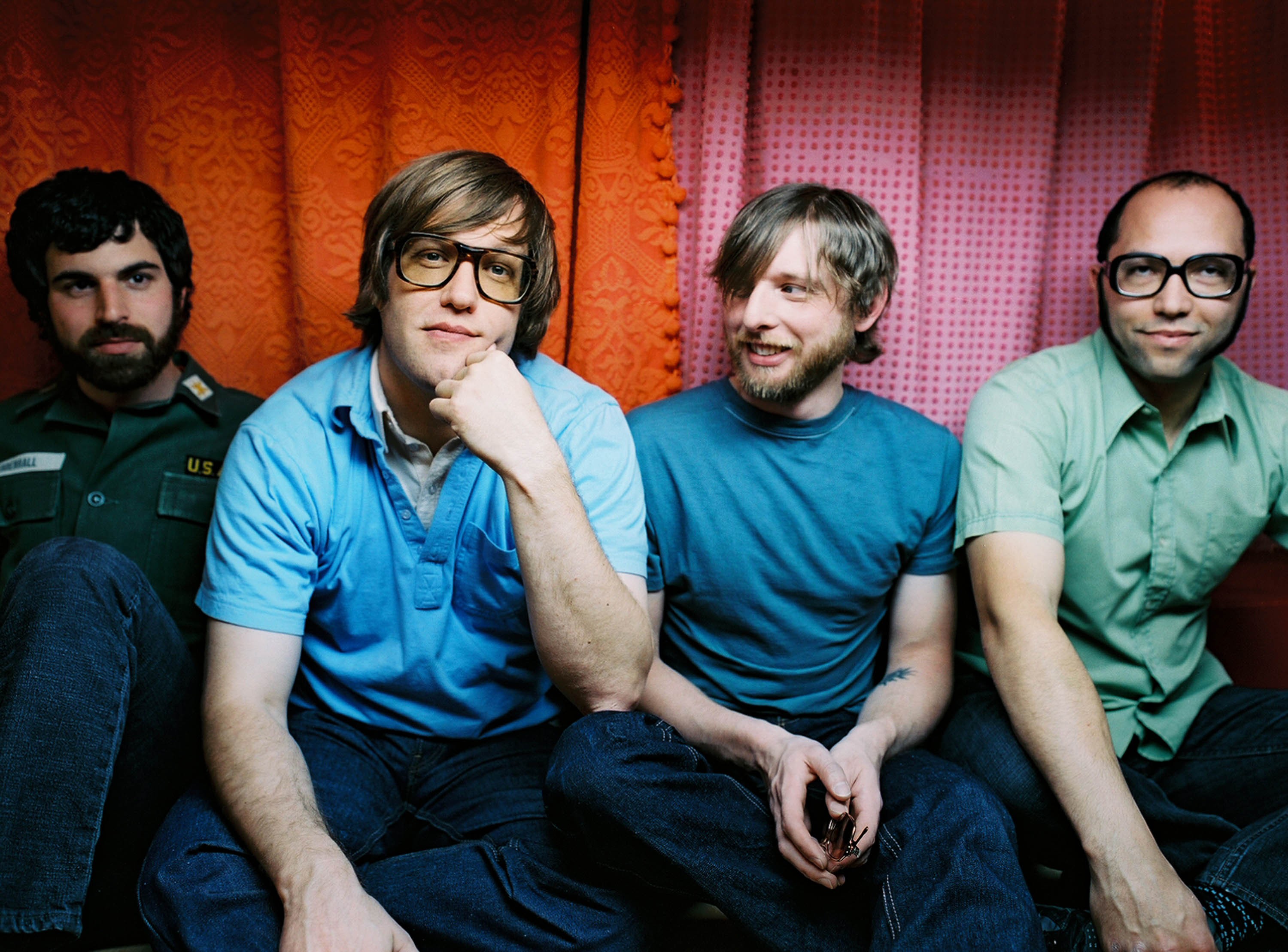 Singer-songwriter John Roderick hasn’t released a song from his Long Winters project since their third album, 2006’s Putting the Days to Bed. Today, we add a Long Winters comeback to the list of good things Donald Trump has accomplished by accident. “Make America Great Again” is the latest track to emerge from the anti-Trump 30 Days, 30 Songs project, but unlike classics of the genre (“FDT”), Roderick’s song comes from the perspective of a stereotypical Trump supporter.

“Well, I watch the news and I know what’s what / I go to rockin’ worship and I pray,” Roderick begins over a rustic-sounding acoustic guitar. His narrator rails against social elites, feminists, political correctness, and LGBTQ people; he proclaims that he’s “not racist” and that some immigrants are “the good ones.” The parody is so straight-faced it’s uncomfortable to hear—if you didn’t encounter the song in an anti-Trump context, you might easily mistake it for the genuine article.

Even the lines that seem like they ought to give up the gig (“It was traditional values that built this country / With no help from whinin’ East Coast college snobs”) would sound equally plausible in the mouth of a cap-wearing Trump voter. It’s a three-and-a-half-minute distillation of election-season Poe’s law, and it’s probably landed a spot on a few unironic pro-Trump playlists already.