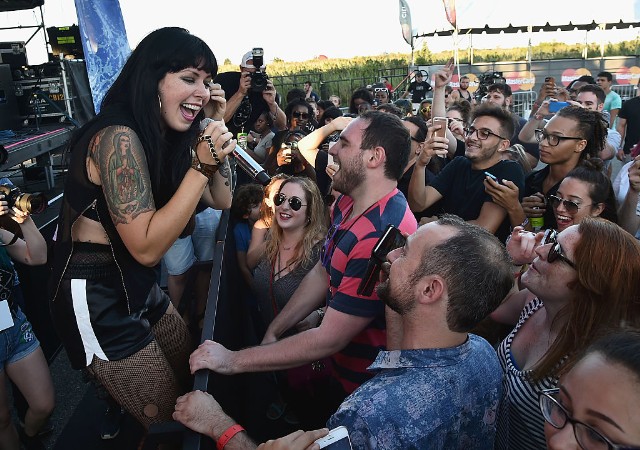 Noise-pop pep-rally duo Sleigh Bells released their debut, Treats, in 2010, then returned in quick succession with Reign of Terror in 2012 and Bitter Rivals in 2013. After some time away from the spotlight, their fourth album, Jessica Rabbit, is due out next week. It collects several advance singles (“Rule Number One,” “It’s Just Us Now,” “I Can Only Stare”) into a not-always-cohesive 14-track whole, and it’s streaming today via NPR. Listen below.