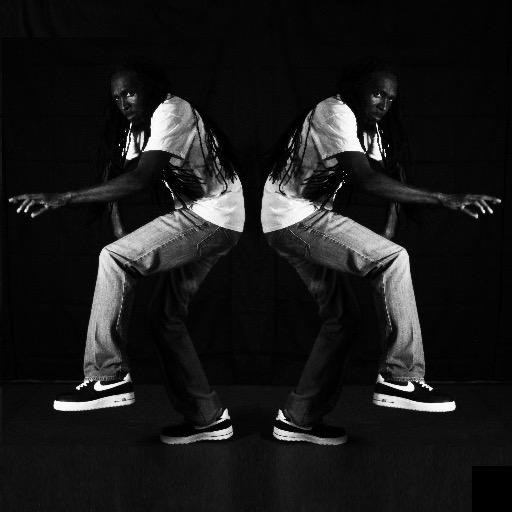 RP Boo has been a crucial force in Chicago club music since the ’90s, when he was cutting his teeth producing ghetto house music. His idiosyncratic sensibilities led him to develop his own particular strain, better known as footwork, which pairs brittle, distended beats with outlandishly sliced-and-diced samples.

“What Am I?” is the producer’s latest concoction, and was premiered via The Fader. The track will be included on his upcoming EP on Planet Mu, The Ultimate, due out November 28th.

The tension between the rough-edged Jocelyn Brown sample that dominates the song and the mutating, synth-paired groove dramatizes the dichotomy RP Boo claims he maintains in all of his music. It’s a balance between carving new, innovative ground and still producing an effective dance record–an approach the producer summarizes by using a quote from his father:

“He say, ‘The reason why a lot of people like you is because you deliver. Even if you do use a sample, you still lay down a groove within your music. You gotta have some type of groove and you don’t develop the groove overnight, you have to let it mold within you.'”

You can listen to the song over at The Fader.